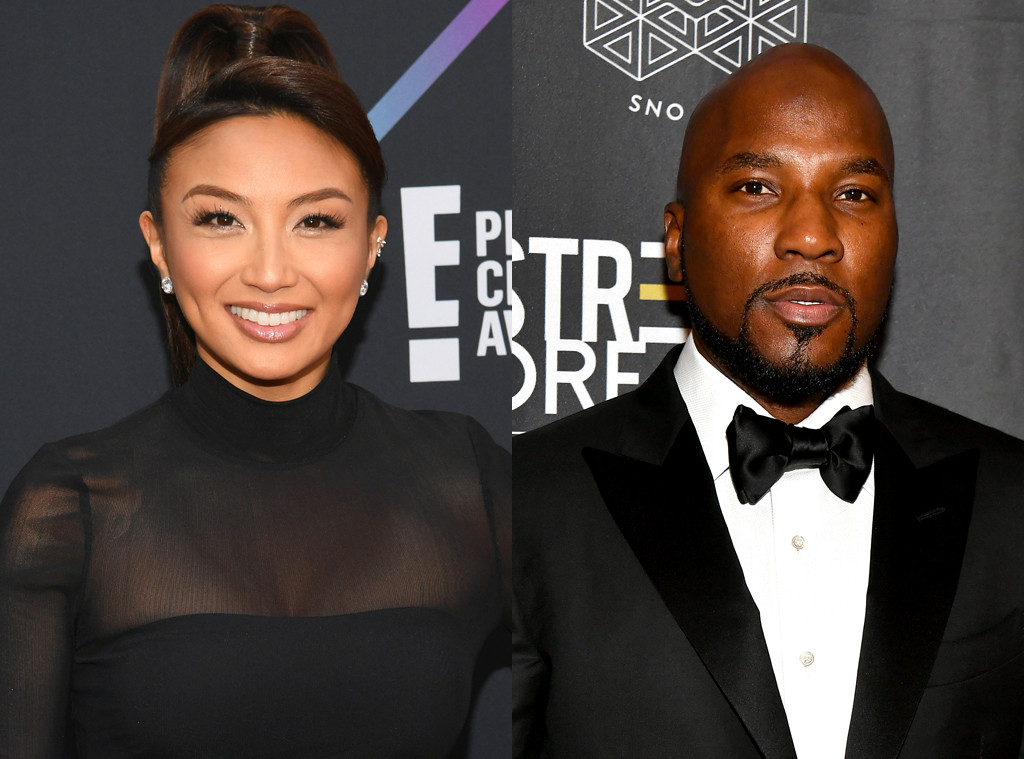 It’s not too late for a little summer romance!

A source confirms to E! News that Jeannie Mai is dating rapper Jeezy.

The news comes after The Real co-host was spotted at Jeezy’s inaugural SnoBall Gala, which aims to raise funds for his non-profit Street Dreamz.

According to People, who first reported the news, the couple walked into the event last week arm-in-arm and were all smiles during the star-studded gathering.

Rumors of a possible romance first sparked back in January when Malika Haqq posted a photo on social media of the pair hanging out together. “3’s Company,” she captioned the photo online.

And soon after, Jeannie would address the romance speculation with her co-hosts on The Real.

“Jeezy and I hang out,” she told Tamera Mowry-Housley, Loni Love and Adrienne Bailon. “He’s very special to me, so we don’t really have a label to define what it is we’re doing. We’re just having a good time together.”

“Real fam you know I always keep it a little too real at this table,” she added. “I promise you that when there is that one special boo, you will be the first to know from me.”

Jeannie’s new romance comes long after the Emmy and NAACP award-winning entertainer confirmed that she and Freddy Harteis were amicably divorcing after 10 years of marriage.

For those wondering if they will get more details about the romance once season six of The Real returns, you’ll have to tune in.