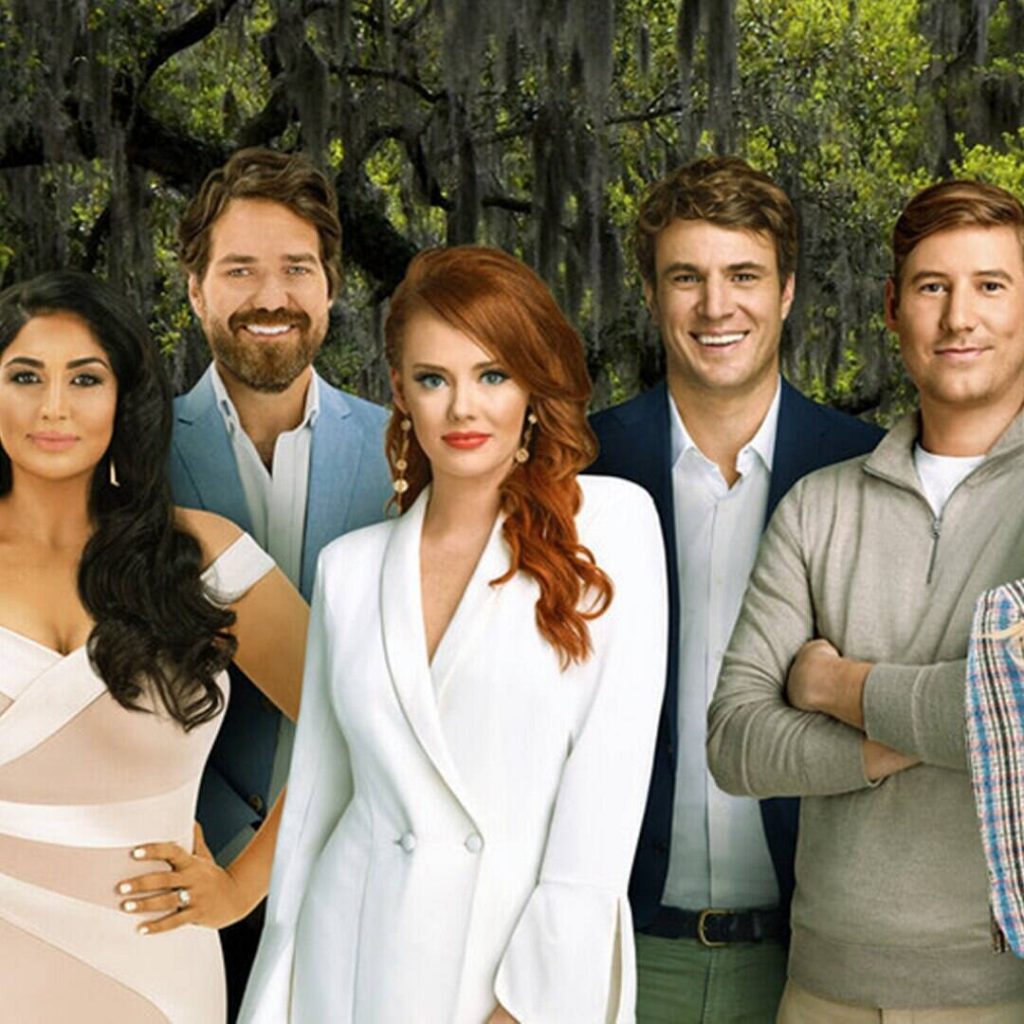 Southern Charm is back for a seventh season, but returning cast members Craig Conover,  Kathryn Dennis, Austen Kroll and Shep Rose are dealing with a lot more than the typical drama this time around—namely, the coronavirus pandemic and a nationwide reckoning with racial injustice and police brutality.

By the looks of the below trailer, newcomers Madison LeCroy, Leva Bonaparte and John Pringle will also shake things up for the southerners.

Fans were introduced to local hairstylist Madison when she began dating Austen last season, and while she certainly finds herself dealing with her fair share of drama in the coming episodes, it’s Leva who makes it clear she’s not one to shy away from confrontation.

In the clip, Leva also calls out Kathryn over her racially-charged messages that surfaced in May. (Kathryn has since apologized.)