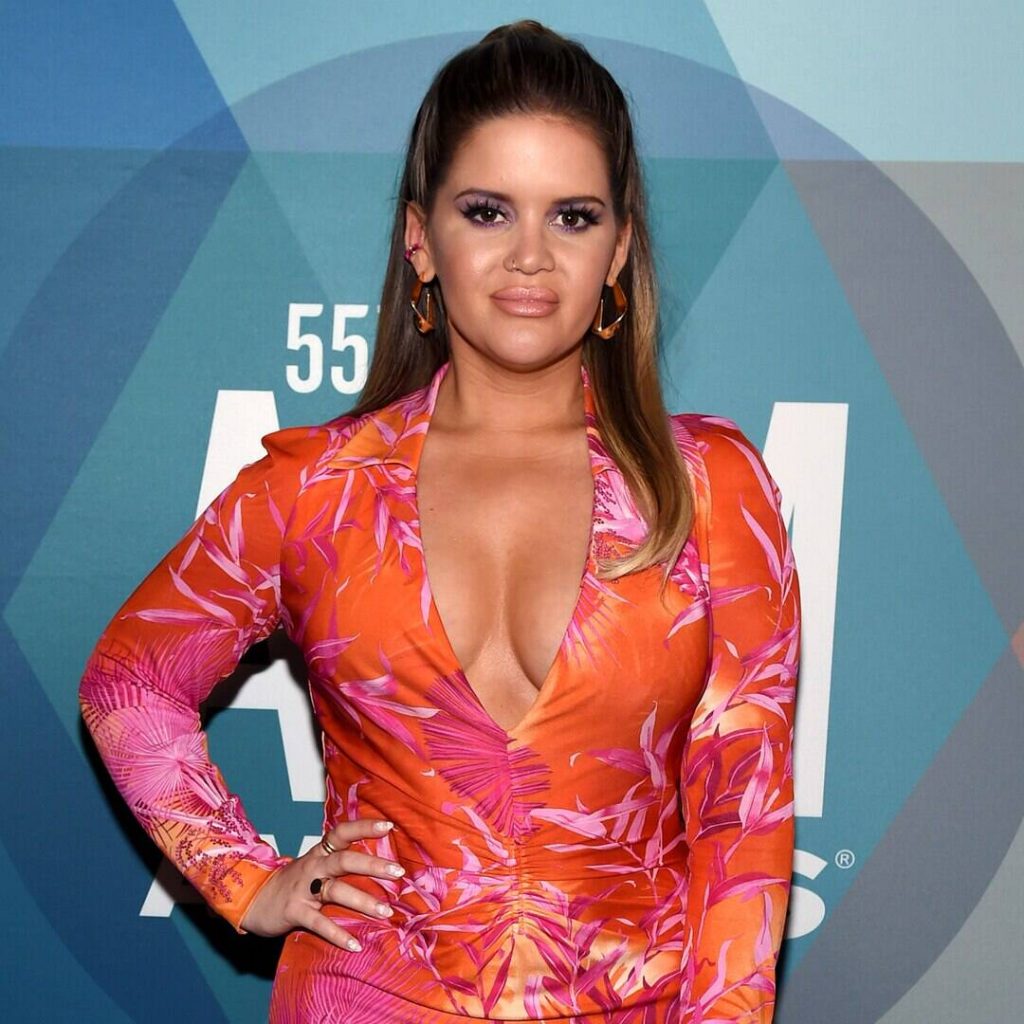 While Maren Morris was a winner at the 2020 ACM Awards, the singer didn’t always experience victories when it came to shamers online.

After receiving criticism over her social media posts earlier this year, the new mom, who gave birth to her first child in March, decided to limit what she shares of her son Hayes. She addressed the shaming in July after the backlash mounted over a photo of the artist holding her newborn in an inflatable raft on a lake. Some chastised the star for Hayes not wearing a life jacket. Her husband Ryan Hurd spoke out against the flack, tweeting, “My kid was not unsafe on a float in 1 feet of water being held by an adult with 5 people watching so she could get a picture.”

When asked if she was shocked about the mommy shamers during an ACM Awards press room interview, the songstress expressed her disappointment in conflict arising between mothers.

“I guess I shouldn’t be shocked because I’ve had plenty of trolls come after me before and I can definitely have thick skin when it comes to someone saying my music is terrible or I’m ruining the sanctity of country music,” she explained. “But, for some reason it feels like an extra betrayal when it’s another mother shaming another mother.”