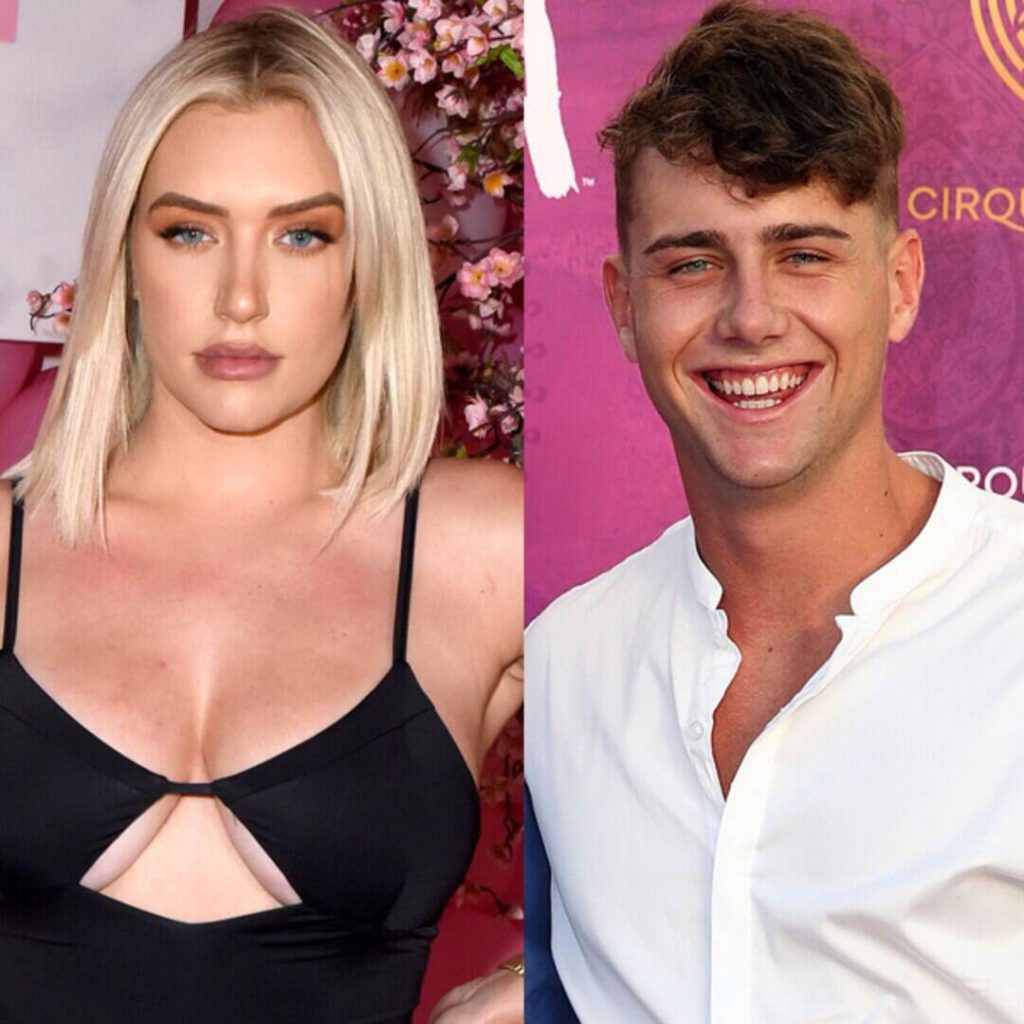 Is there a new woman in Harry Jowsey‘s life? Fans seem to think so—and you’ll likely recognize her.

Thanks to some recent social media activity, the Too Hot to Handle star has sparked some romance rumors with none other than Kylie Jenner‘s famous BFF, Stassie Karanikolaou. Over the weekend, the two popped up together online by way of Jowsey’s Instagram and TikTok handles. In a photos he posted on Sunday, the two appear side by side with the caption, “Wholesome [smiley face hearts emoji].”

As one fan commented, “My literal parents.”

While some followers seem supportive of a possible romance here, others are skeptical. “Harry jowsey left francesca farago for stassie baby?? i JUST KNOW its only for clout. I SAID WHAT I SAID,” one critic quipped in a tweet.

The joint sightings continued over on Jowsey’s TikTok, where he appeared with Karanikolaou in two videos set to the tunes of Big Pun‘s “Still Not a Player” and Fletcher‘s “Bitter.”

The videos and photos have naturally raised eyebrows and sparked speculation over what exactly is going on between the two famous names. E! News has reached out to both sides for comment on the speculation.

While the jury is out on their status, the snaps and clips come as Jowsey’s ex and former castmate Francesca Farago was spotted kissing Australian model Casey Boonstra while out for dinner together in  West Hollywood, Calif on Saturday night.