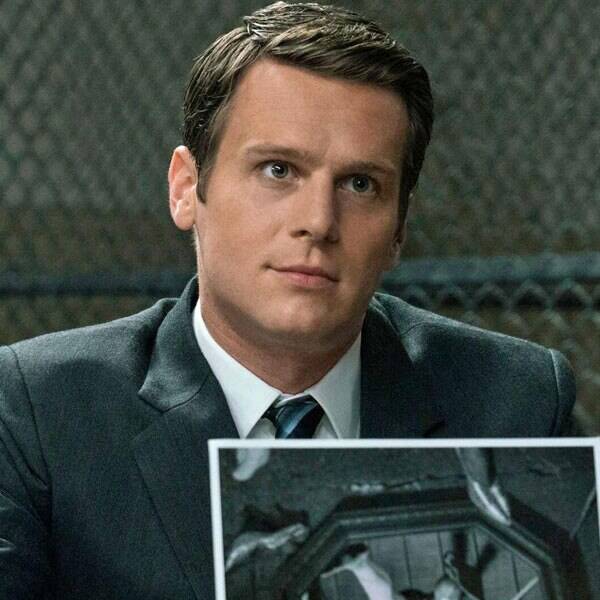 After sending in a tape, then reading in person, he reached step three, an audition in front of casting director Laray Mayfield.

“I went in and I did it the way I had done it, which was with a certain bravura and swagger,” Erdie told Absolute Music Chat, “and then she said, ‘Let’s have one, in the way that you get with a sociopath: take away all the affect, do it almost monotone.’ And I knew right away it was a brilliant redirect and we did it, and as it was going on I could see physical changes in her, as she was watching and interacting until, by the end of it, her shoulders had come up a bit, her chin had receded a bit. At the end she just looked up from the script and from behind the camera and she had got this kind of smile that seems both chilled and ecstatic.”

He first heard of Speck when he saw the character on American Horror Story, and he soon realized “what an irredeemable character he was, just from that: just a black hole really, of self-pity and rage.”

Erdie, who was fitted with a dental prosthetic to play Speck, watched as much footage as was available of the man, but said he had already read the John E. Douglas and Mark Olshaker’s Mindhunter: Inside the FBI’s Elite Serial Crime Unit “ages ago” and “done way too much study of the criminal mind and the sociopath, the zero empathy mind, so that groundwork had already been laid.”