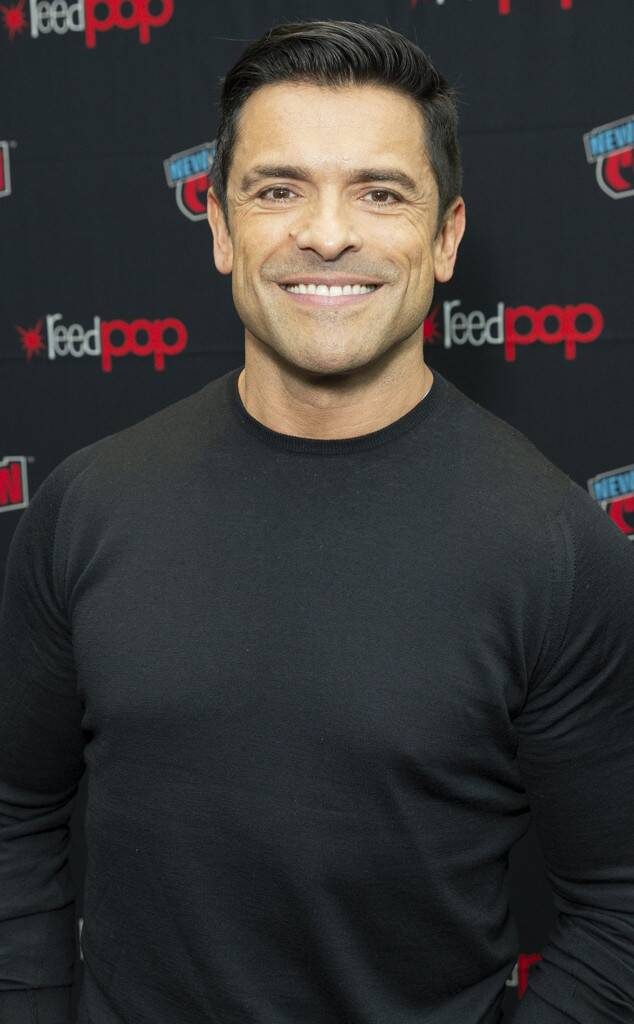 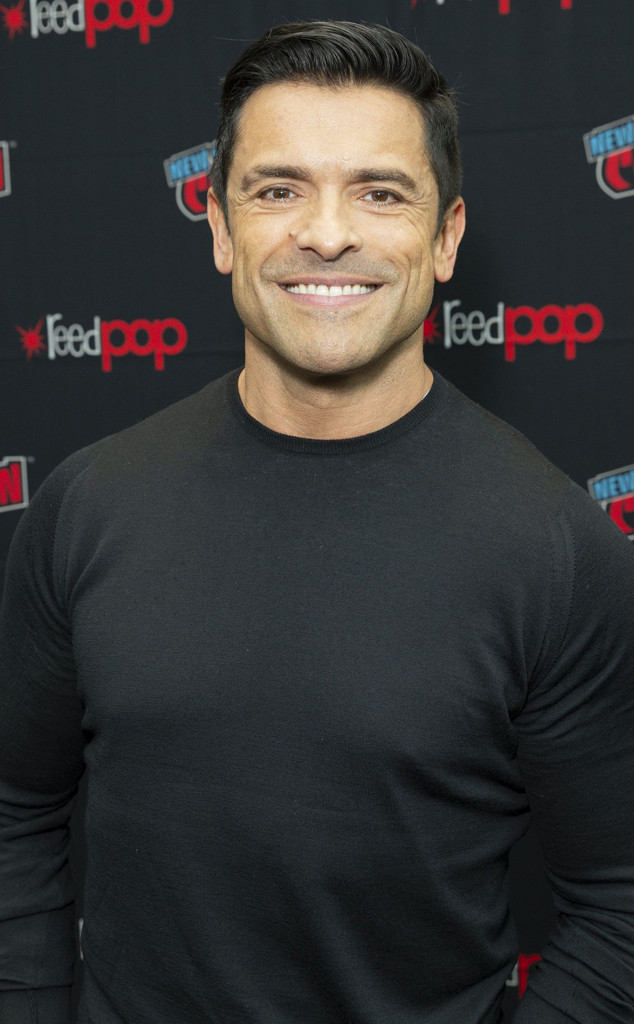 Consuelos held nothing back as he quickly revealed that Petsch was most likely to spoil an episode’s ending and Apa’s DM’s are, unsurprisingly, the busiest. But the actor struggled to name just one person when asked who was most likely to let their off-screen life impact their mood on set.

“Oh gosh, no,” he continued. “They’re all very professional, but if I had to pick a few people…oh, gosh. Well, maybe the girls a little bit.”

An intriguing reveal indeed, considering of those six cast members, four of them are dating each other.

Mendes and Melton have been dating since August 2018 and Sprouse and Reinhart recently reconciled following a brief split this summer.

Consuelos, of course, is an expert at starring alongside your partner. His wife, Kelly Ripa, guest starred on Riverdale last season playing Hiram Lodge’s mistress and the married couple of 23 years famously met while co-starring on All My Children in the ’90s.

Check out the video to find out who of the cast makes Consuelos reveal the most about his own personal life.

Riverdale Creator Apologizes to Vanessa Morgan and Vows to “Do Better”