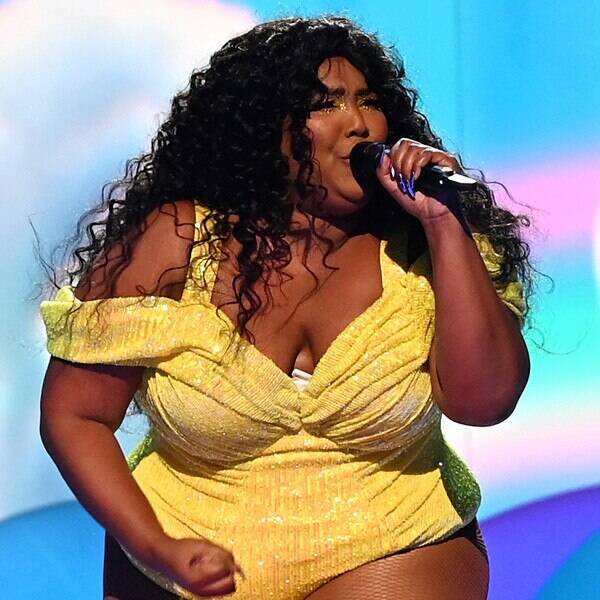 You better believe we’ll cheers to that performance.

During Monday night’s 2019 MTV Video Music Awards, Lizzo was able to take the stage and perform some of her biggest hits including “Good as Hell.”

If you thought you were having a good time watching the performance, imagine how the 31-year-old felt.

While performing “Good as Hell,” Lizzo just so happened to casually grab a shot of tequila from a backup dancer. And before viewers could even ask what is happening, the singer downed it like a boss!

During her performance, Lizzo also rocked a bright yellow one-piece with matching sneakers. Her makeup was also on point thanks to Alexx Mayo.

As for what she could win tonight, the singer is nominated for Push Artist of the Year and the Best New Artist award presented by Taco Bell. Guess who we’re voted for after that performance?