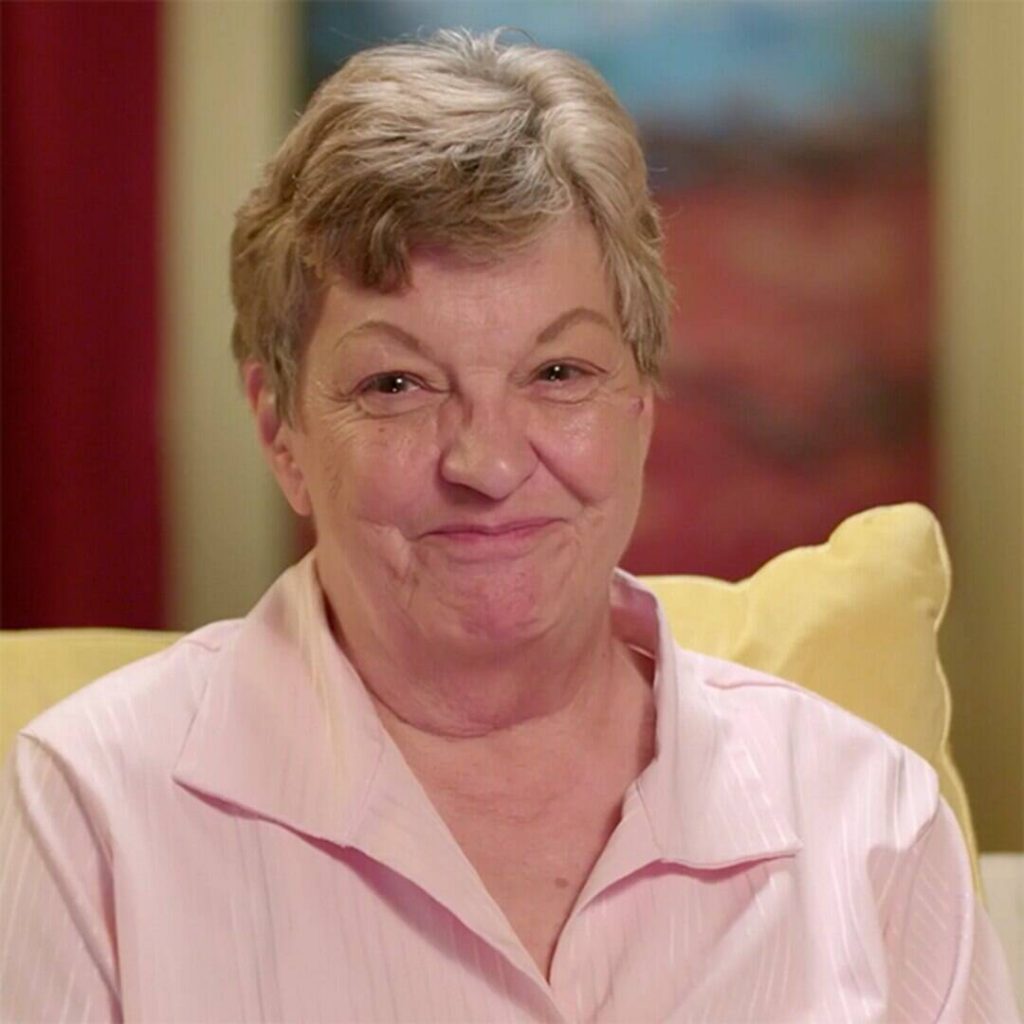 Oh Debbie, at it again.

Colt’s mom appears to be doing her best to sabotage her son’s new relationship in a sneak peek at Sunday’s 90 Day Fiancé: Happily Ever After?, exclusive to E! News.

In the clip, Colt and Jess stop by Debbie’s room to say goodbye before they head out for a night on the town, and Debbie announces that Vanessa, who is cat-sitting, has sent a video from home.

She had not been told that Colt’s friend Vanessa, of whom Jess is very jealous, is watching the cats during this trip to Brazil.

Jess points out that Colt didn’t tell her about this, and he explains, “Well, you don’t like her.”

“They’re my cats,” Debbie pipes in. “She’s watching my cats, for me. She’s not doing it for him.”

But Jess is still mad, because Colt told her he wouldn’t talk to her anymore, and how she’s in his house.

The Most Memorable Music Videos Ever

Banana Split: A Movie on Netflix You Haven’t Heard About, But Has All Your Favorite Up-and-Comers

Get To Know Powfu, The Emerging Artist Behind the Viral Hit “Deathbed (coffee for your head)”