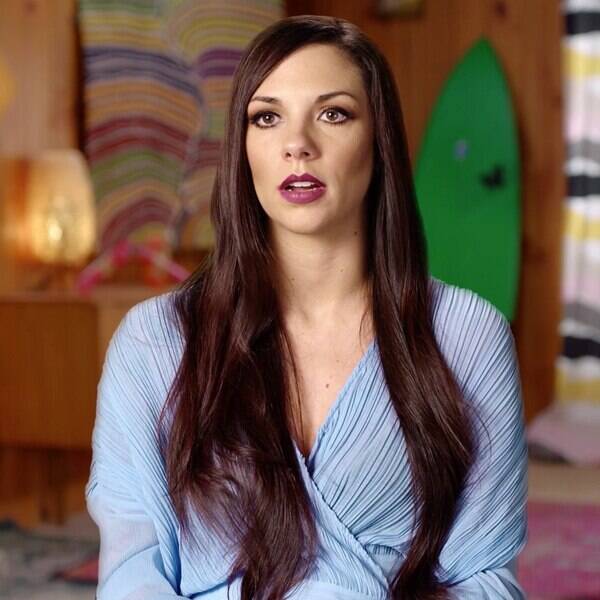 Avery and Ash have not had the smoothest of time testing their 9-month relationship on 90 Day Fiancé: Before the 90 Days.

Ahead of their first meeting, they broke up several times, but Avery still made the trip from the United States to Australia to meet her relationship expert beau. Once there, she saw him in action and wasn’t thrilled with his teachings and gender role views. They seem to have gotten past that drama and Ash introduced Avery to his ex-wife and son. But upon meeting his family, she realized Ash shouldn’t move to be with her and be around the world form his son. So, back to America she goes. Will the relationship last?

“I’m going to really miss you,” Ash tells Avery in the exclusive sneak peek above.

“I have so much love for him, but he has his son here and it does kind of worry me in the back of my head that he doesn’t even realize how hard it’s going to be moving forward for us,” Avery says.

They don’t seem to have a plan going forward, Avery says they don’t know how long and how many hoops Ash will have to jump through to get to visit her. “That’s the scary part,” she says.

Ash has one goal in mind: Not wait another 9 months to see Avery again. So, he wants to get his Australian passport, which will make travel easier for him. “I’m not taking this lightly, and I think you know that,” Ash tells her.

“Now I look at Avery and I feel like, wow, I’ve just really connected with this woman and now I have to let her go,” Ash says.