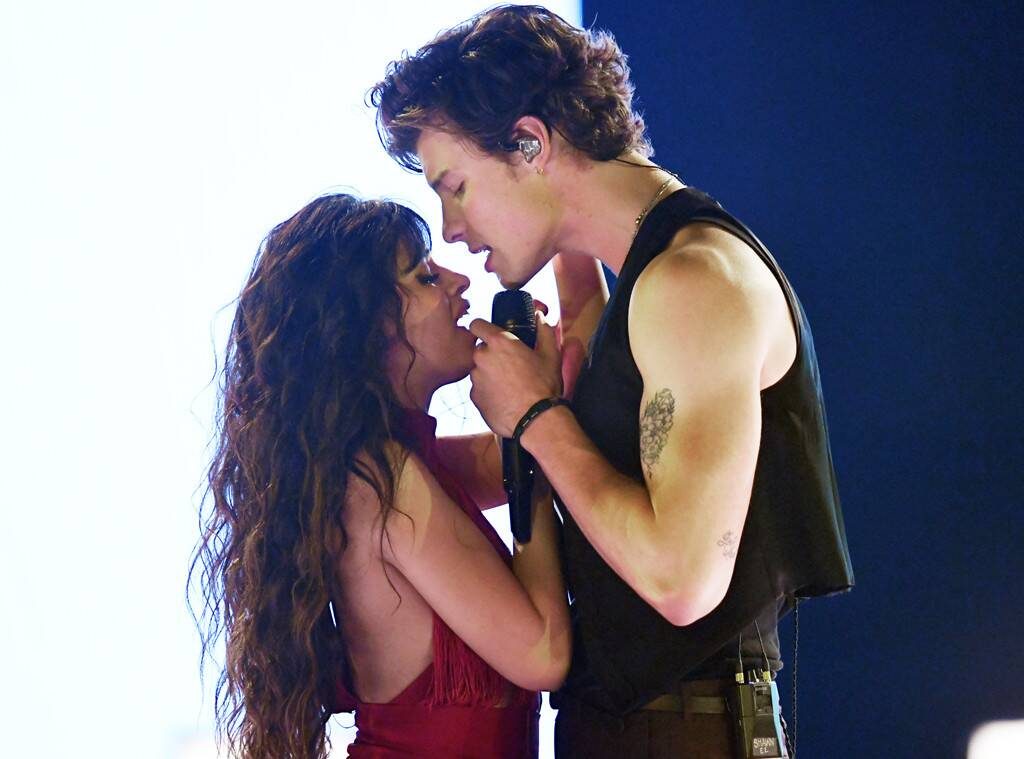 Of course, this señorita couldn’t step onstage without performing the collaboration of the year!

Camila Cabello commanded the stage with Shawn Mendes, as the two performed their sultry song, “Señorita.” And as many of their fans expected, the dynamic duo heated up the stage as they caressed each other and showed some PDA. At one point, the 21-year-old star had his arms wrapped around his girlfriend’s as she leaned back against him.

The two also looked the part, with the 22-year-old pop star wearing a fiery red halter dress that showed some skin! Mendes went for an old-school lewk and donned a white tank that he paired with a black vest and fitted pants.

Even if the “Never Be the Same” singer doesn’t take home the AMA for Collaboration of the Year with Mendes, the pair has already won the night with their amazing performance. No doubt that Camila is closing out the decade on a great note!

Making today even more victorious? The songstress also premiered the music video for her new song “Living Proof.” What’s more? She also revealed that she’d be performing the hit song off her anticipated upcoming album Romance during the award show tonight. So, if you liked what she brought during her “Señorita” performance, there’s more where that came from!

After all, the “She Loves Control” songstress is no rookie to the event and definitely stepped it up from her 2018 performance at the AMAs.

Now, will the songstress also hit the Grammys stage next year? Cabello and Mendes were nominated for a 2020 Grammy for Best Pop Duo/Group Performance for none other than the song that sparked their romance, “Señorita.” 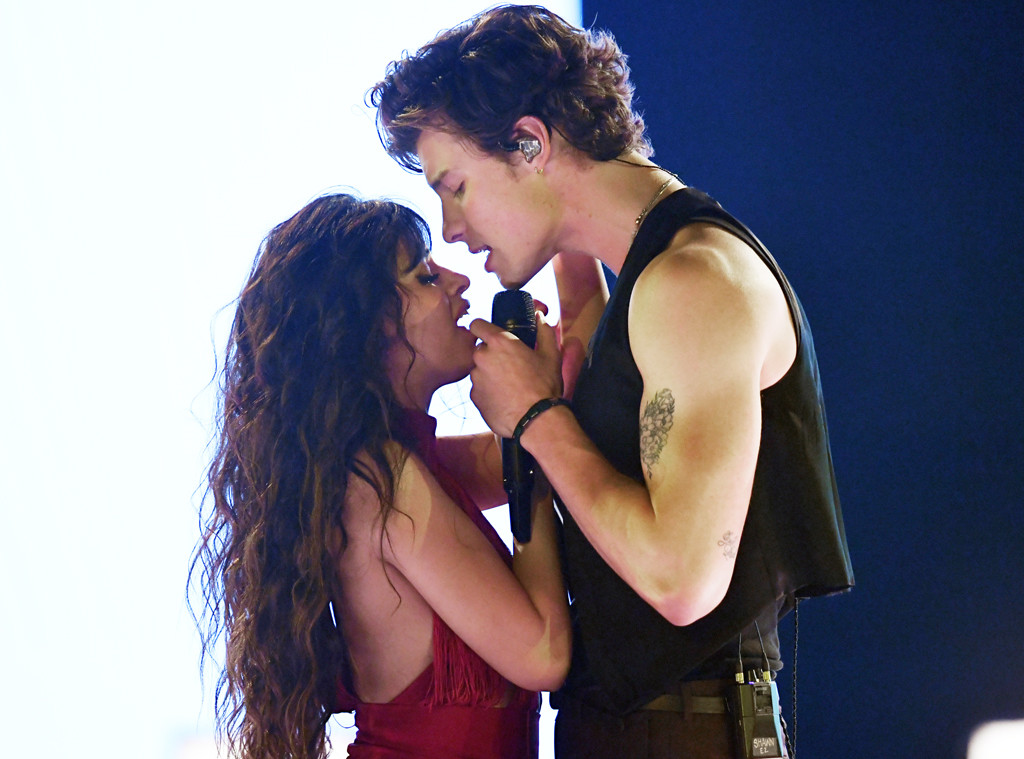 Recently, the Cuban-American singer made it on the first-ever TIME 100 Next list. Not to be confused with the publication’s annual TIME 100 list, the latest effort highlights the 100 individuals shaping the worlds of entertainment, politics, human rights and more.

Camila and Awkwafina are joined by sexual assault survivor and activist Chanel Miller, along with others, on six separate TIME covers. Inside the issue, Spanish musician Alejandro Sanz penned a heartwarming piece dedicated to the singer.

“In times like these, when noise can distort the purity of an artist’s message, Camila has managed to honor her story and her background in an authentic way with her pop music,” Sanz wrote. “The impact of her songs—from ‘Havana’ and ‘Señorita’ to ‘Shameless’ and ‘Liar’—has opened the door so that the world can see and hear the massive potential of the Latin music community. The privilege of being her friend is an inspiring gift.”

He also described her as a “pure and magnetic artist.”

Without a doubt, we saw that purity and magnetism tonight onstage.