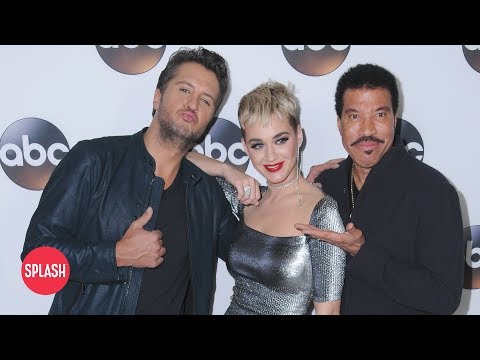 So Katy, Lionel, and Luke – you’ve lucked out The showrunner went on to say that this new season, which hits the airwaves in March, does want humor – but not exploitation It’s one of the first pieces of info we have about the reboot of the show… other than Katy Perry is making more than the rest of the cast American Idol first debuted on Fox on June 11th 2002 to juggernaut ratings, and here’s hoping this new crop of judges can keep things going