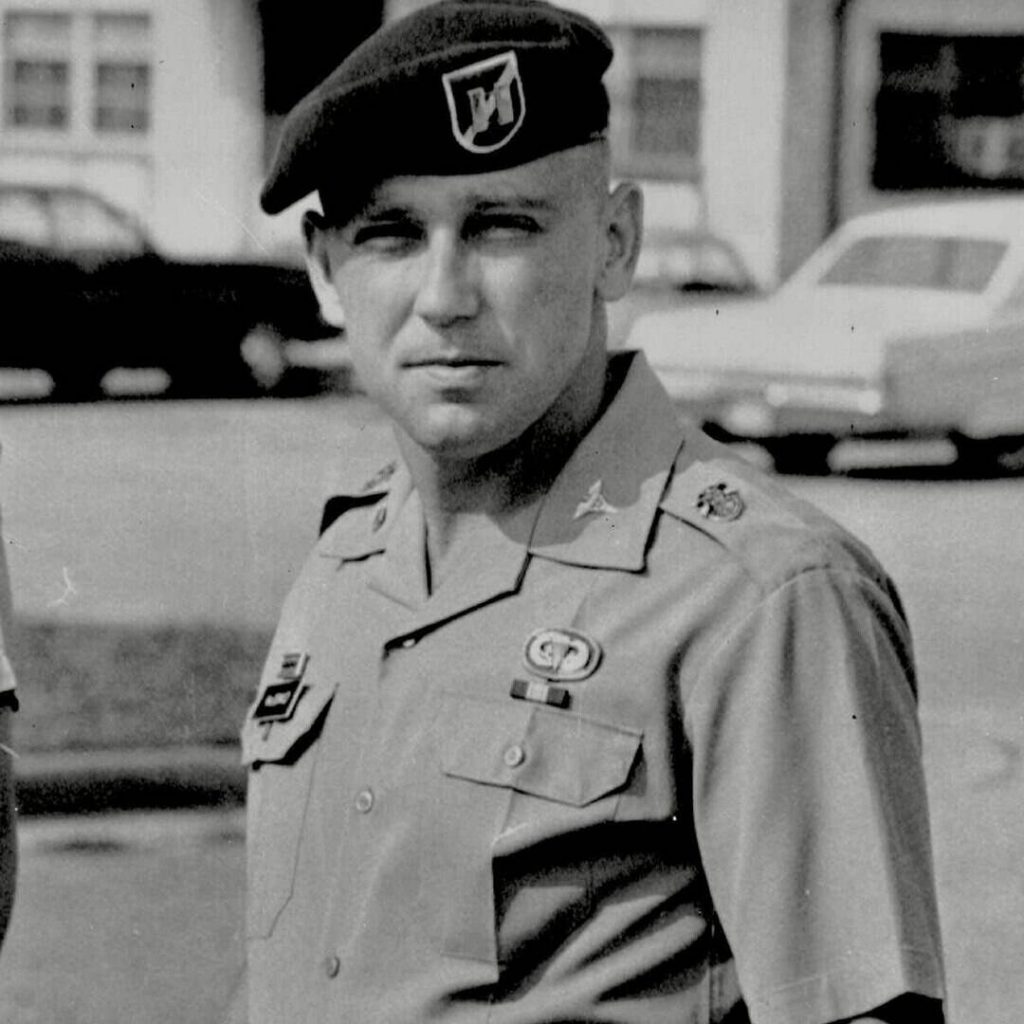 Series producer and director Marc Smerling told the Globe, “Jeffrey is such an unlikely killer. I think that’s what’s kept this story alive for so long.” And unlike Morris, it doesn’t sound as if he rested too many eggs in the Stoeckley-confession basket.

“There are a lot of contradictions in her story I think that really challenge her credibility,” Smerling, the Oscar-nominated producer of Capturing the Friedmans and a producer on HBO’s Robert Durst series The Jinx, said.

But if the timing seems a little random (it’s the 50th anniversary year of the killings, but eight years since the book came out), Morris said the overall themes are as vital as ever.

“It’s a fascinating case for me because it’s almost a philosophical essay on the nature of investigation and the nature of truth,” he told the Globe. “These themes are so relevant. The whole country is wrestling with [the concept of] narrative versus truth right now.”

Smerling told IndieWire, “Murder stories are particularly spiky. If there’s a story…that sort of transcends the murder itself, that’s about a bigger subject matter—for example, storytelling and how it affects reality.” But while they are, in fact, telling a story and people may draw their conclusions, the ultimate purpose of A Wilderness of Error is simply to deliver more facts into the conversation.

“As a storyteller you’re making decisions that are leading the viewer in a direction, no matter how you cut it,” Smerling acknowledged. But, “in the last, shall I say four or five years, our media outlets and the institutions of journalism have become more polarized. And a lot of what should be on editorial pages [are] slipping onto the front pages. If you want to be able to think for yourself, you’ve got to be a better consumer.”