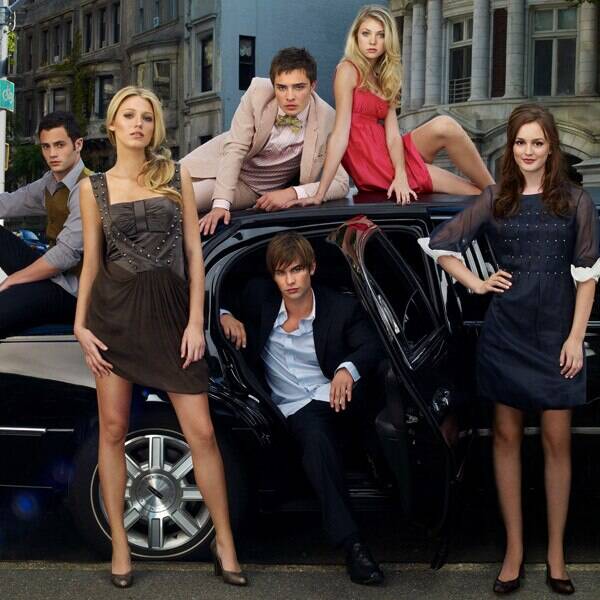 Sorry, Upper East Siders. That Gossip Girl reboot is going to have to wait.

HBO Max’s cheif content officer Kevin Reilly confirmed to Vulture today that the new Gossip Girl has not started shooting yet, and won’t be ready for any release date in 2020 due to the pandemic.

“They hadn’t even started production yet; they were in pre-production and ready to roll,” he said, meaning the show won’t be ready to premiere until 2021.

Pretty much all Hollywood productions were shut down due to concerns over the coronavirus, and few if any have restarted. The CW even pushed their entire fall line-up to January, hoping production can resume around September.

HBO Max launches next week and was originally going to have the Friends reunion special available upon launch, but the special never got filmed before coronavirus became too big of a concern, and it will also have to wait. However, we will finally be able to rewatch all of Friends in quarantine thanks to the entire series being available on the new service.

The new Gossip Girl is set eight years after the original series and follows a new group of students at a New York private school dealing with a new generation of Gossip Girl, who is now all of us thanks to the power of social media. Emily Alyn Lind, Whitney Peak, Eli Brown, Johnathan Fernandez, and Jason Gotay will all star in the series.

Kristen Bell will also be returning as the voice of Gossip Girl, and the show comes from original creators Josh Schwartz and Stephanie Savage, with Joshua Safran writing the pilot.

HBO Max launches May 27, and comes with your HBO or HBO Now subscription or costs $14.99 a month to sign up. It will feature content from all over Warner properties (like every season of The Bachelor…) as well as new series, including a romcom series called Love Life, starring Anna Kendrick.