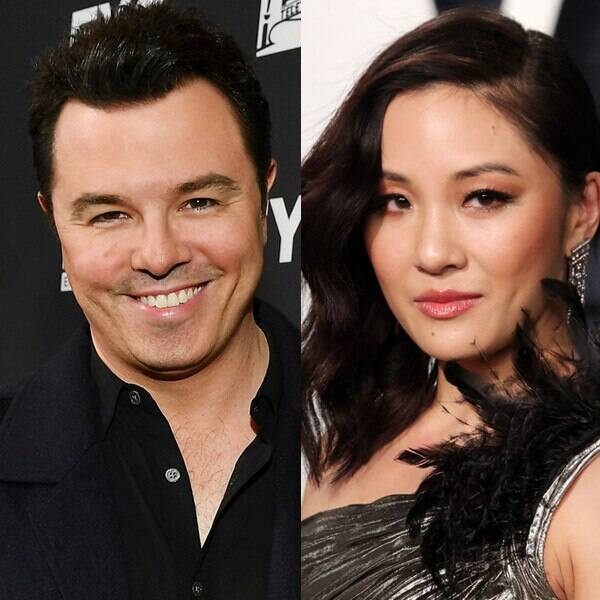 Constance Wu recently drew criticism, accusations of being “ungrateful” when she tweeted profanity-filled negative tweets immediately following Disney-owned ABC’s announcement that it had renewed Fresh Off the Boat, the sitcom that made her famous, for a sixth season. On Saturday, she offered a lengthy explanation for her remarks.

But on Saturday night, MacFarlane, creator of Family Guy, couldn’t resist parodying her initial comments in response to confirmed reports made earlier in the day that Disney-owned FOX had, following weeks of anticipation, ordered a third season of his popular sci-fi comedy series The Orville, a show seen by many as an homage to ’80s and ’90s Star Trek.

Wu, who has been concentrating on her movie career this year and had earned a Golden Globe nomination for last year’s role on Crazy Rich Asians, had said in her statement on Saturday that she “had to give up another project” she was “really passionate about” because of the renewal.

She later drew further criticism for writing, “It’s meaningful when you make the choice to believe women.”

ABC has not commented on her remarks or the controversy.

The drama was also heightened when fans notices that Wu’s Crazy Rich Asians co-star Gemma Chan appeared to like a since-deleted tweet from journalist Yashar Ali, which read, Constance Wu’s conduct today comes as no surprise to anyone who has worked with her in recent years. She has a reputation for being rude, petty, mean-spirited, and ungrateful.”

“Just to clarify – it was an accidental ‘like,'” Chan tweeted. “Anyone looking for drama or beef, sorry to disappoint.”