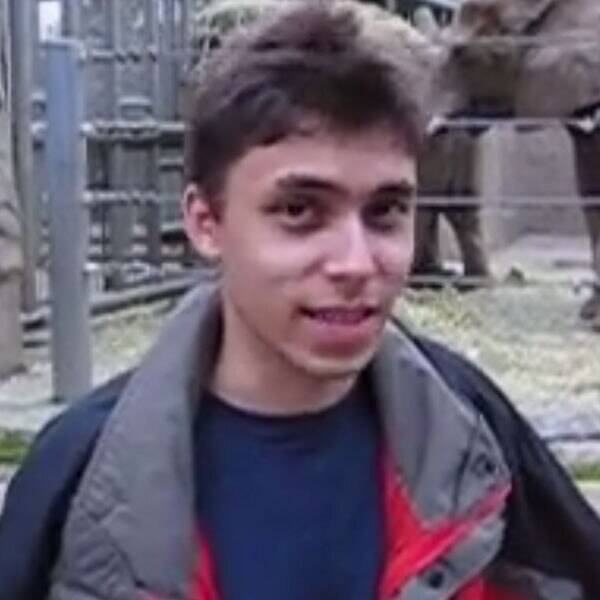 It all began at the zoo.

If you’ve used the Internet in the last 15 years, you’ve likely watched at least one video on YouTube. But, before it became the home of music videos and tutorials or the platform for a new kind of celebrity, it was where you could watch 18 seconds of YouTube co-founder Jawed Karim‘s trip to the zoo.

15 years ago today, on April 23, 2005, Karim uploaded the platform’s first-ever video, which simply featured him standing in front of some elephants at the San Diego Zoo.

“All right, so here we are in front of the, uh, elephants, and the cool thing about these guys is that, is that they have really, really, really long, um, trunks, and that’s, that’s cool, and that’s pretty much all there is to say,” he said.

Of course, as we know now, there would be much more for people to say on the platform as it has since grown to become one of the largest video sharing sites to ever exist. It has become the birthplace of many modern viral moments, launched the careers of countless modern stars and was a major building block in the social media landscape we know today.

YouTube’s first video has naturally also become its own pop culture milestone, having amassed more than 90 million views since it was uploaded.

Considering it was the first—and since only—video he uploaded to YouTube, Karim certainly left his mark on the Internet.