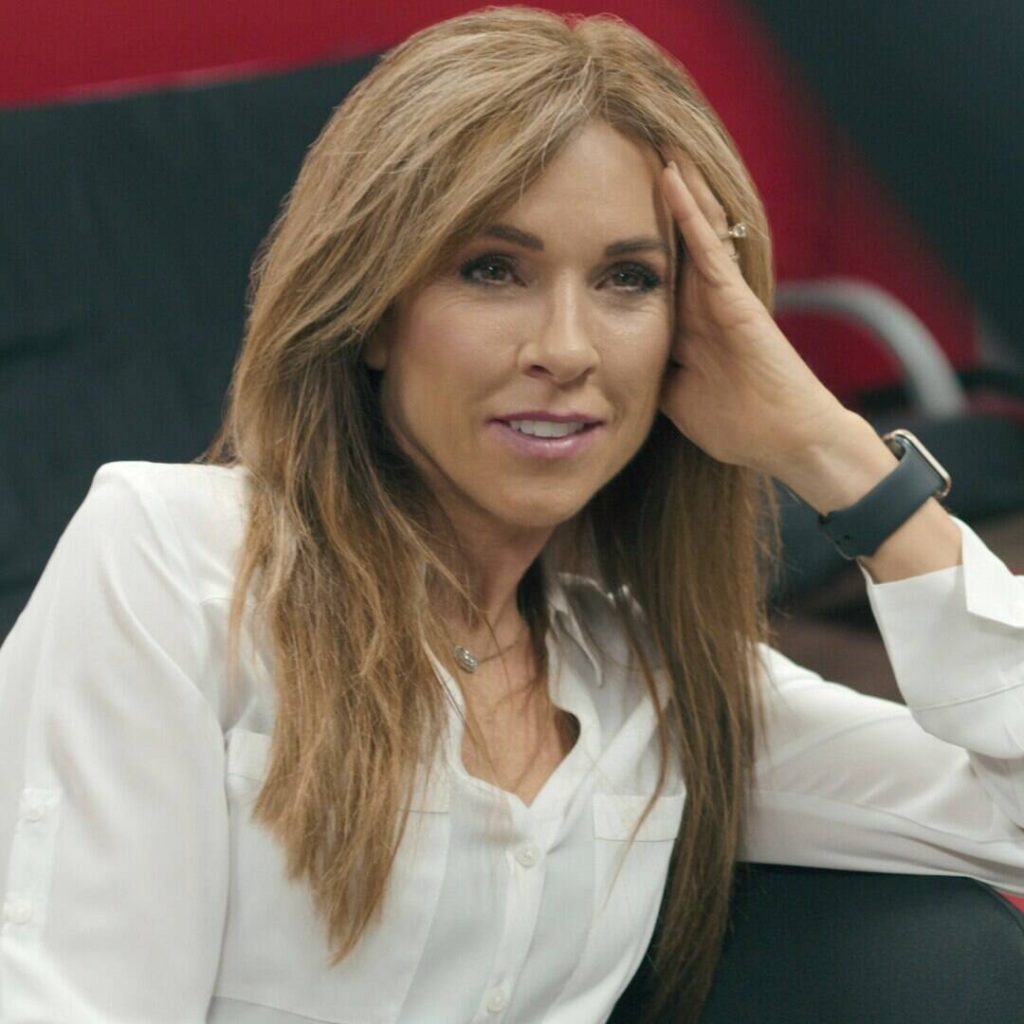 If team Navarro brings forth the same relentless energy they deliver on the mat come Emmys night, the cast of Netflix’s Cheer just might sweep their competition. Since its debut on the streaming service in January, viewers have fallen in love with the star athletes of Navarro College and the coaches who inspire them.

Now, they’re gearing up for the 2020 Emmys, where Cheer has been nominated for six awards, including Outstanding Directing for a Reality Program and Outstanding Unstructured Reality Program.
Speaking to E! News, Navarro coach Monica Aldama revealed what it’s like to garner so much praise for her run on the show.

“We are so excited about being nominated for six Emmys,” Aldama said. “I mean, that’s something that we’re not familiar with and obviously we love trophies. So any time you get a trophy, it’s not really about the piece of metal that you’re actually receiving, it’s about being recognized for an accomplishment.”