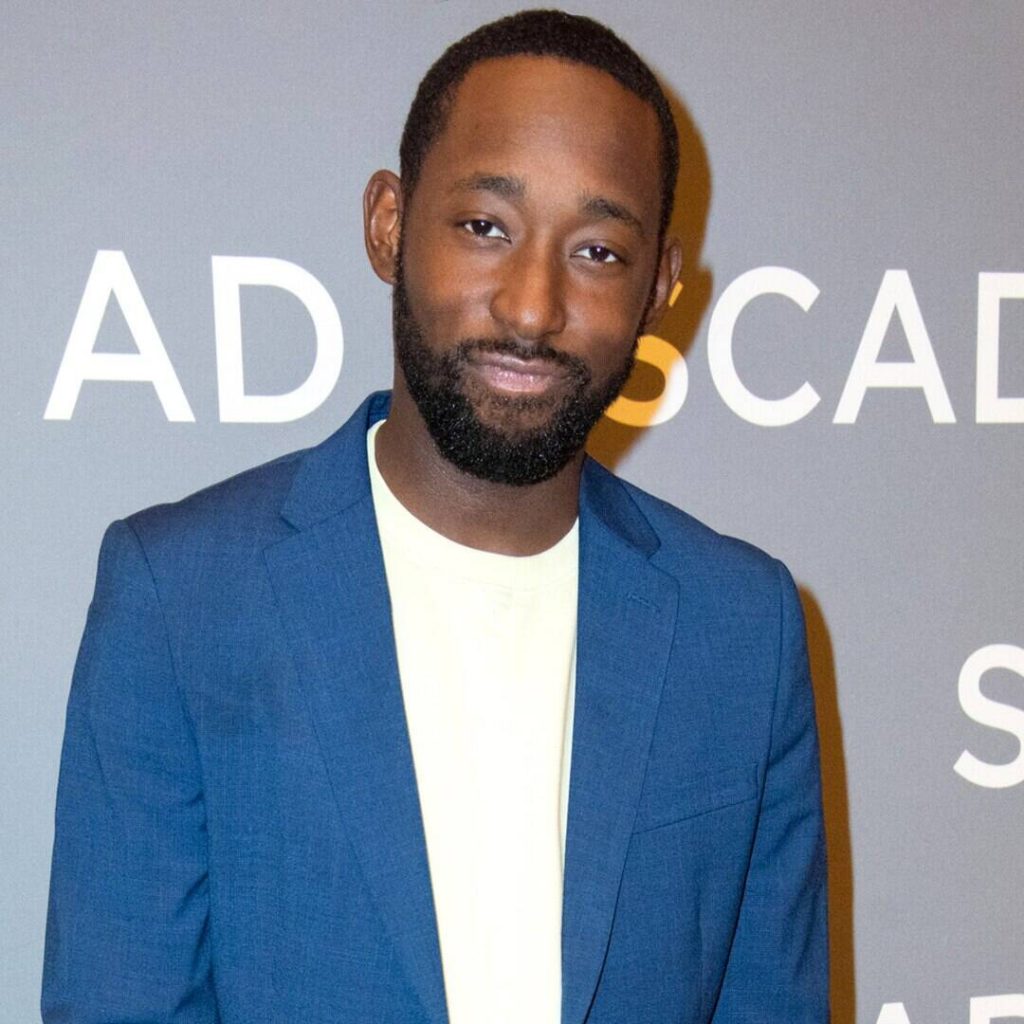 The actor took to social media on Friday, Sept. 11 to announce his departure from the Netflix series, which is produced by Lionsgate.

Tardy explained the reasoning for his decision in a series of tweets, writing, “Unfortunately I will not be joining NETFLIX’s Dear White People for its fourth and final season
due to my experience with Lionsgate and their practices of racial discrimination.”

“After being offered to return for several episodes my team was notified that our counter offer would… not be considered and that the initial offer was the ‘best and final,” he claimed. “This news was disturbing because one of my white colleagues — being a true ally — revealed that they too had received the same initial offer and had successfully negotiated a counter offer.”

Tardy didn’t specifically name the colleague who came forward with their salary nor anyone else mentioned in his following messages. The show stars Logan Browning, Brandon P. Bell, and Antoinette Robertson to name a few.