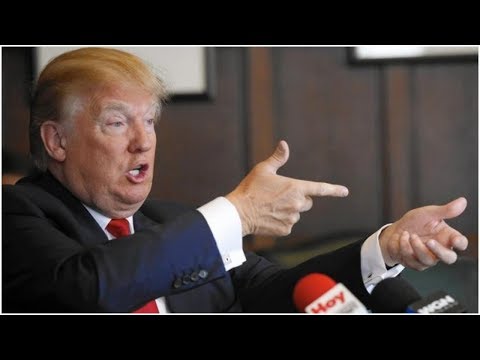 Did conservative celebrities ever go this crazy when Obama was in office? I guess we would not know because most celebrities can not reveal whether they are conservative or Republican for fear of losing out on jobs in the entertainment industry Still, I do not think any conservatives went to this level of TDS over former President Obama

Ever since Trump won the election, many liberals have come completely unglued as if the world were ending When in fact, the world is doing the exact opposite At least from the job market exploding, ISIS being defeated, North Korea agreeing to de-nuke, and the stock market at record highs perspective All of this is thanks to President Trump, yet liberals do not seem to understand that Or they do not want to

The 94-year-old Cook’s comment delighted her husband, who quickly reminded viewers that John Wilkes Booth killed a president, who was obviously Abraham Lincoln Wilkes Booth assassinated Lincoln at Ford’s Theater in Washington DC in 1865 Where is he when you need him?” Cook asked again before someone off camera asked, “So we need to kill President Trump?” “Why not?” Cook asked “Now, will that get me in trouble? Will I be on an enemy’s list? My god I hope so… just keep me out of jail

” The United States Secret Service did not immediately respond to Fox News’ request for comment TMZ approached the famed actress to get her thoughts on Timothy R Hughes, a cast member of the hit Broadway musical “Frozen,” who recently snatched a pro-Trump sign from someone who held it up in the audience Cook was not familiar with Hughes’ action but clearly shares his disdain for the president Her husband appeared to know exactly what Cook was going to say and TMZ noted that it appears to be “something they have said before

” Madonna told a crowd at the Women’s March on Washington in 2017 that she, “thought an awful lot about blowing up the White House” In February 2017, Robert De Niro said on “The View” that he would like to punch Trump in the face He did later say, “It was not like I was gonna go find him and [really] punch him in the face, but he’s gotta hear it” Kathy Griffin held up a fake bloody, decapitated Trump head President Trump said the pictures were “sick” and tweeted out that his son, Barron, was “having a hard time” with them

Had their Republican colleagues wished the same thing on Obama, or produced plays or shows that depicted Obama being killed, how long do you think they would be working in Tinseltown or on Broadway? I mean, if they could even say they were Hollywood Republicans in the first place Yeah, it would not be long