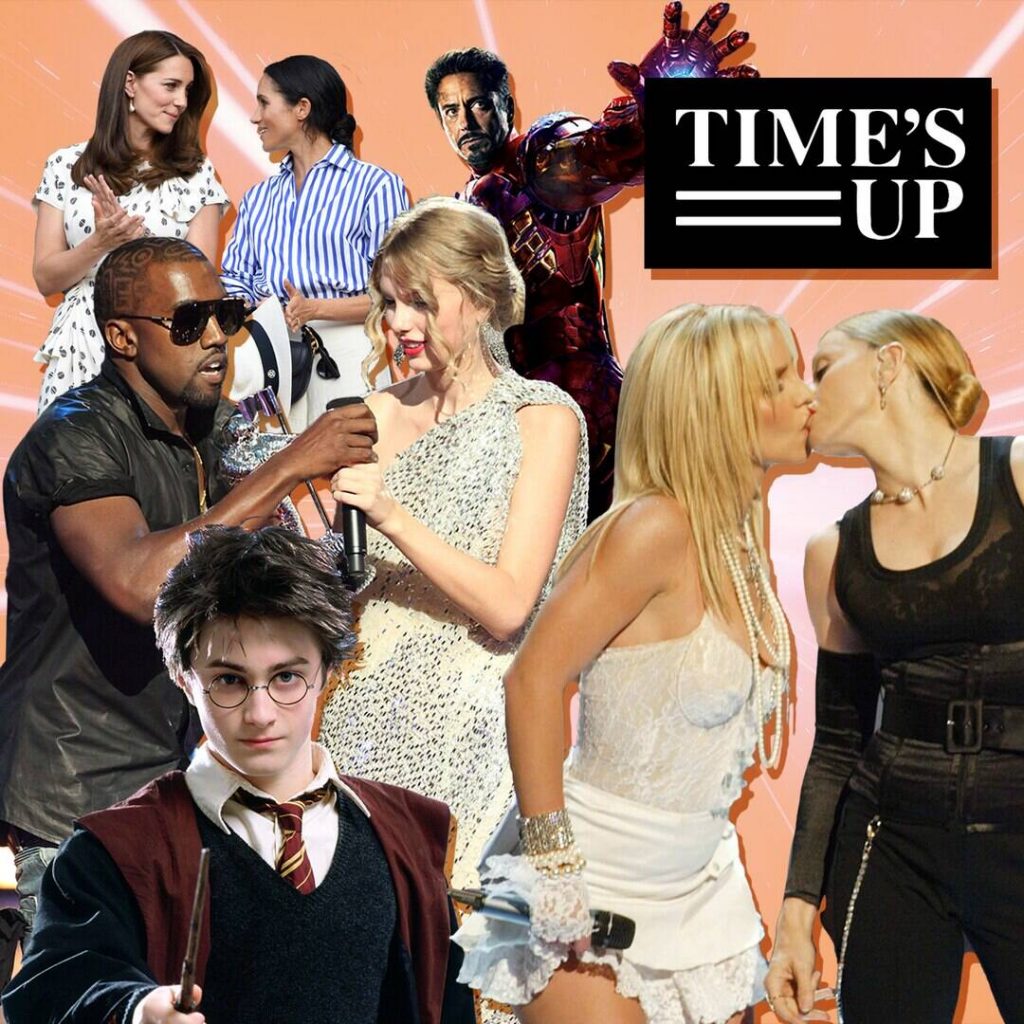 While we are huge fans of award shows and the red carpet fashion that comes with it, there has been a disappointing lack of diversity in many of the award shows nominees.

In 2016, activist April Reign called out the 2015 Oscars for featuring only white nominees in all four acting categories, sparking thousands to adopt the hashtag demanding further representation and consideration for top honors.

While there is a ways to go, there have been memorable wins and nominations both before and after the movement that were huge moments in pop culture history, such as Halle Berry becoming the first black woman to win an Academy Award for Best Actress, Jordan Peele being honored as the first screenwriter to win Best Original Screenplay and John Singleton‘s Best Director nomination being a first for a black director.

In addition, stars in other award shows became “firsts,” such as Sandra Oh representing the first woman of Asian descent to collect more than one Golden Globes trophy, Ava DuVernay earning the first nomination for a black female director up for a Golden Globes award and Laverne Cox bringing the LGBTQIA+ community a win as the first openly trans person to be nominated for an acting Emmy award.