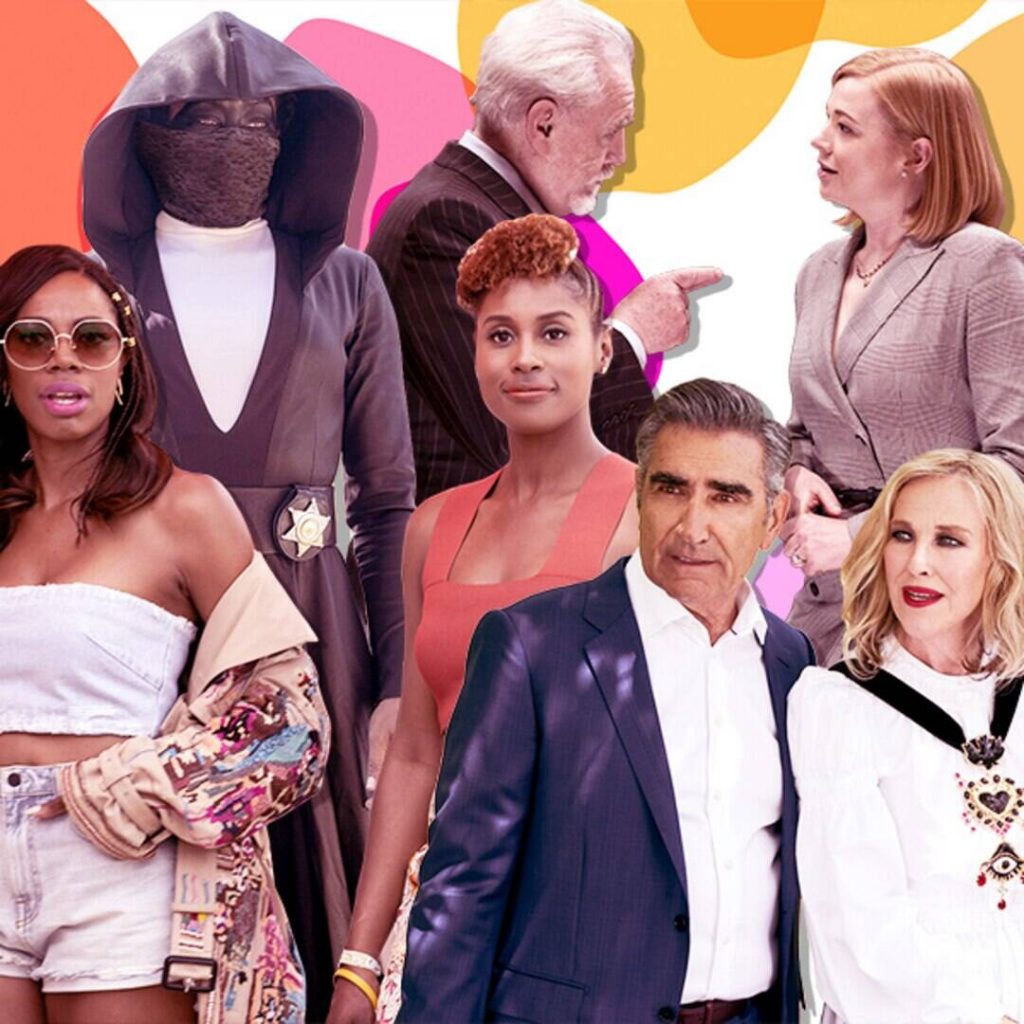 Diversity: The 2020 Emmy nominations featured the highest percentage (more than 30 percent) of Black performers nominated in a single year.

And with two nominations for Guest Star in a Comedy Series (NBC’s The Good Place and Saturday Night Live), Maya Rudolph became the first Black performer to earn two nods in the same category.

E!: Our coverage of the night kicks off on Sunday at 1:30 p.m. ET with Countdown to the Red Carpet. And at 3 p.m., Live From The Red Carpet: The 2020 Emmy Awards special, hosted by Giuliana Rancic and Vivica A. Fox, continues the pre-game party.

First-Timers: The list of stars nominated for the first time include Normal People‘s Paul Mescal, Cate Blanchett and Ramy Youssef.

Guilty Pleasures: Some of our favorite binges like Love Is Blind and Cheer made mat, scoring nominations in the reality categories.

“We are so excited about being nominated for six Emmys,” Navarro Cheer head coach Monica Aldama exclusively told E! News of Cheer‘s six noms. “I mean, that’s something that we’re not familiar with and obviously we love trophies. So any time you get a trophy, it’s not really about the piece of metal that you’re actually receiving, it’s about being recognized for an accomplishment.”