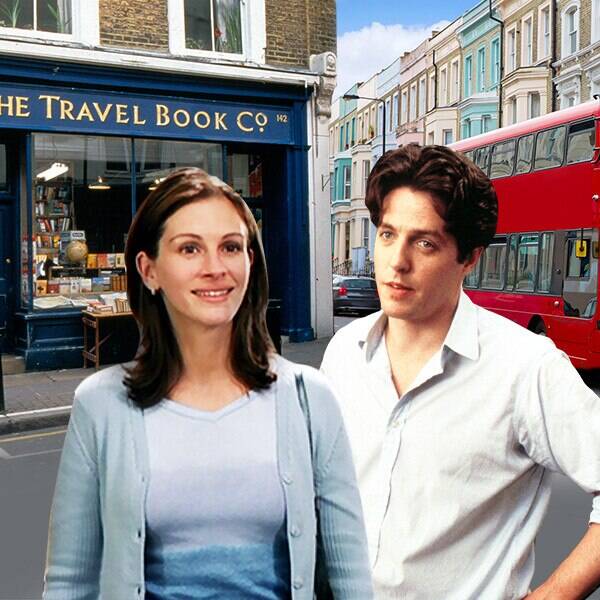 “I’m just sort of drifting along in this quite cozy life in this curious backwater of London, and all of a sudden the most famous and beautiful film actress in the world walks into my shop… and romance ensues,” Grant told E! News in 1999.

So…it sounds as though Julia Roberts walked in.

Well, Roberts obviously saw the parallels, and it turns out she was surprised by how different she was from Anna.

“I think going into it I sort of thought, well, I’ll know how to do this sort of thing, but the situations become quite specific,” she told E! News. “And therefore, the choices that she makes are quite specific within that, and I didn’t always agree with her choices—and I think because we share a career, I just sort of assumed that we’d make all the same choices.

“But we didn’t. I had to really remove my own hubris, or judgment or whatever it is in order to play her honestly.”

Roberts clarified what, exactly, bothered her about the character to Vanity Fair: the fact that Anna had a tumultuous relationship with the media because, before she was famous, she had posed nude and the photos had gotten out.