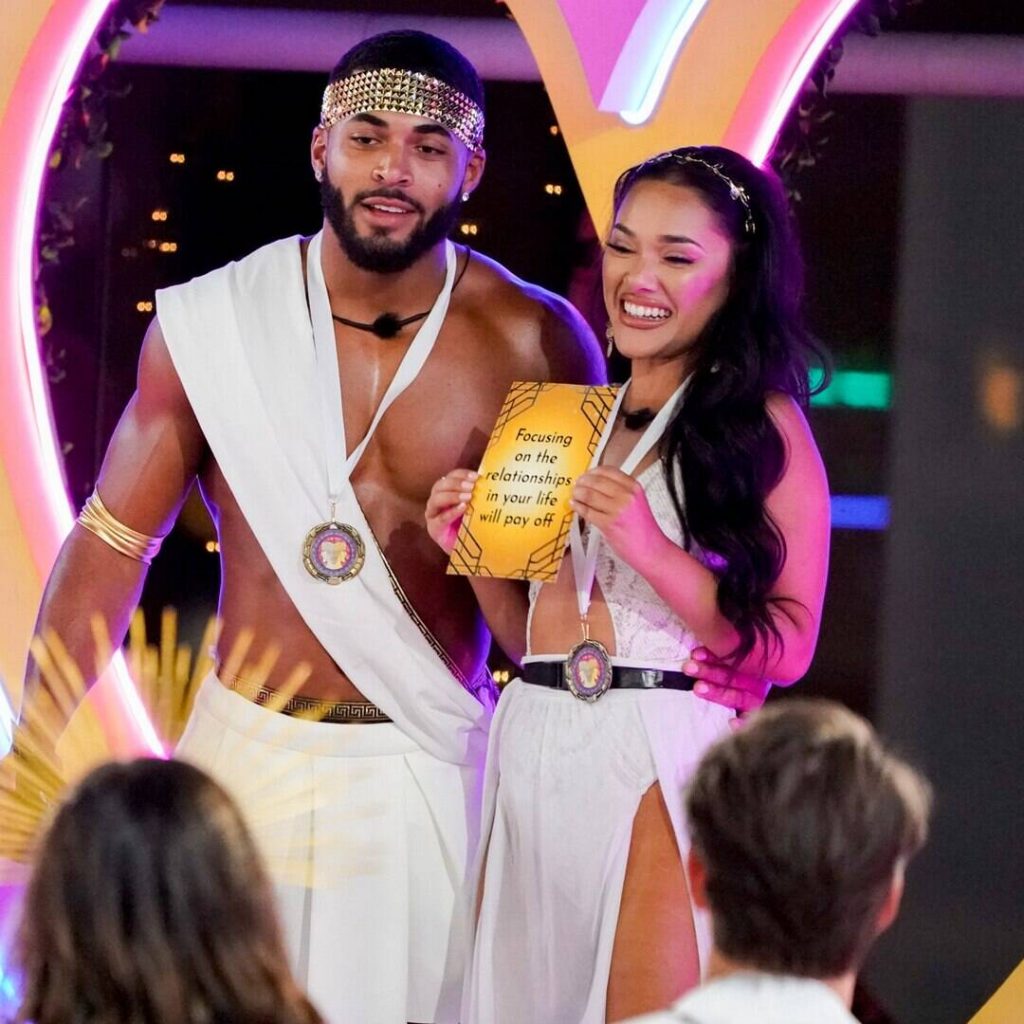 For most of Love Island season two, fans have steadily watched to see whether Cely Vazquez and Johnny Middlebrooks have enough chemistry to remain together and stay coupled through the end. Yes, Johnny may have shared one version of the truth about his very brief situationship with Mercades Schell, but it turns out that Cely might soon learn there’s more to the story.

In an exclusive clip obtained by E! News, the Cely-Johnny train appears to be on the verge of derailing in the Friday, Sept. 18 episode. The new video begins with Johnny freaking out and confronting Cely about whether she’s become googly-eyed over a different single. Remember, three new hot guys joined the cast this week, sparking an immediate shift in the house. “She definitely likes the guy. She likes him after one conversation,” he tells the guys, “It’s because of what I did.”