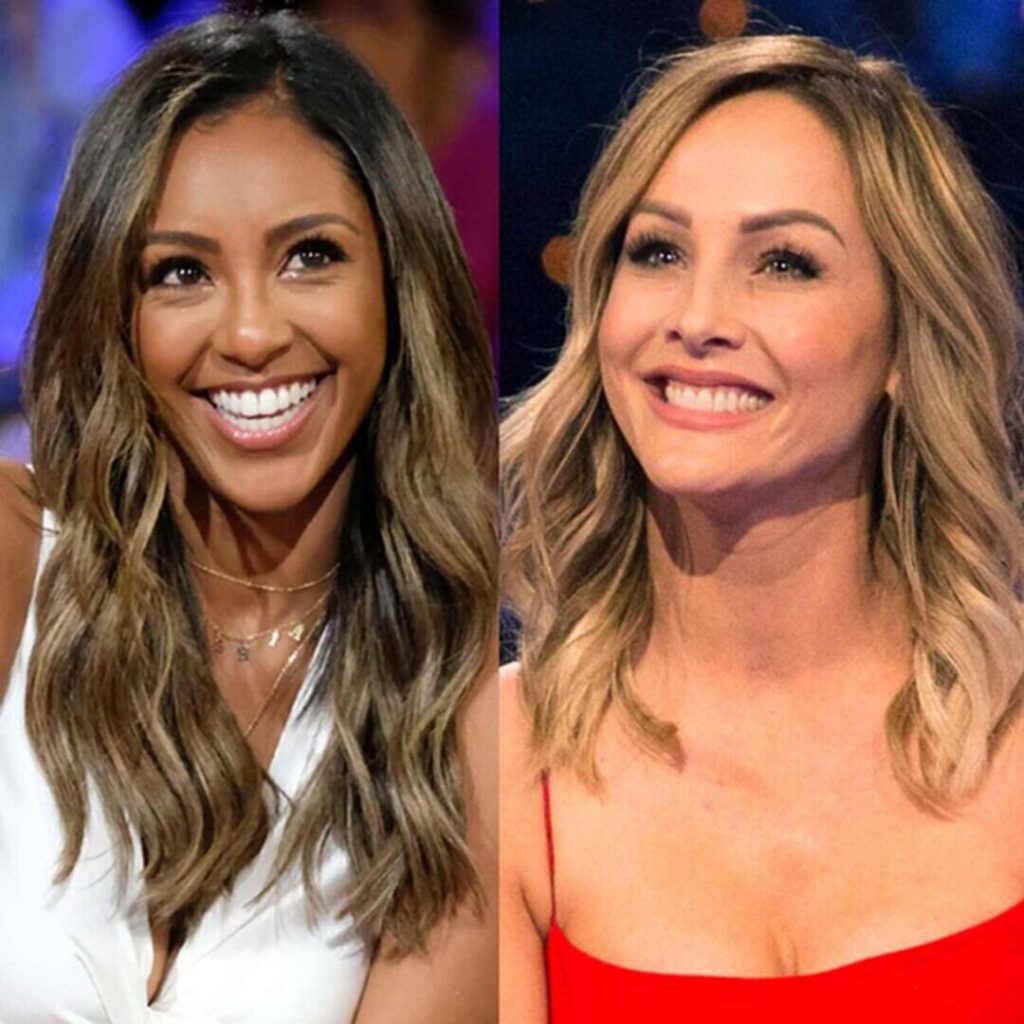 Plans were then made to film The Bachelorette in quarantine, at a resort in Palm Springs. The cast and crew settled in for the long haul, planning to film a whole season with Clare. Two weeks in, Clare apparently found the love of her life, forcing yet another change of plans.

Sources tell E! News that there will be two Bachelorettes this season. Clare will begin and end her short but apparently successful journey to find love, and then Tayshia Adams, 29, will replace her in a true first for the franchise. (ABC and WBTV have not commented on the reports.)

This is all without even mentioning the mess that was Bachelor Peter Weber, who proposed to Hannah Ann Sluss, broke up with her over feelings for Madison Prewett, then broke up with her and got together with his fourth-place finisher, Kelley Flanagan, after the season had already concluded.

It has truly been a roller coaster year to be a fan of this franchise, and there were times when it was a ride we wanted to get off. But all signs now feel like they’re pointing in the right direction to the point where we’ve never been quite this excited to watch a new season of The Bachelorette.