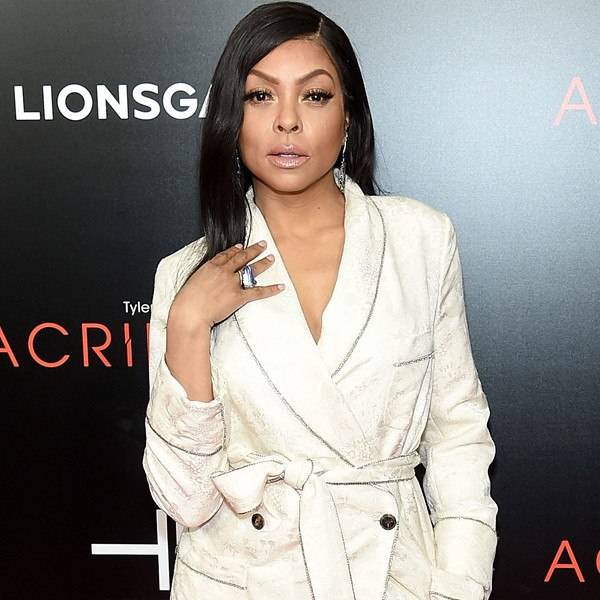 Empire season 5: just do it.

Taraji P. Henson discussed the show’s upcoming fifth season at the 2018 Emmys today with E! News’ Giuliana Rancicon the red carpet. Last season, the Lyon family lost Empire and now they’re forced to start from the ground-up. Henson said she was “most excited” for the audience to see “the family start from scratch.”

She elaborated on what makes that renaissance for the Lyons family so special. “The first time the company was built, Cookie was in prison. This time you get to see the family come together and fight to get back what’s theirs.”

The theme reminded the actress of a certain brand’s campaign. She told E! News, “It plays into that whole Nike campaign: risk everything. And that’s what they did. They held onto what they believed in.”

Even though Henson stars in the show and has lived it already, she doesn’t mind viewing the show live. There’s a special connection for her there. “It’s fun to get involved with the fans and see what they’re thinking,” she said.

When discussing her upcoming movie What Men Want, Henson breathed a sigh of relief. “You guys finally get to see me be funny!” she told E! News.

Henson provided a tiny sneak peak as to what to expect for  the movie, “It goes into what the women’s movement is about right now. I don’t want to give the story and plot away, but it’s really about standing up and not needing a man to validate you or your work.”

She also had an important piece of advice for picking out an outfit. “If you feel good in it, if your body feels good in it, then you will sell it,” she said. “The clothes can’t wear you.”