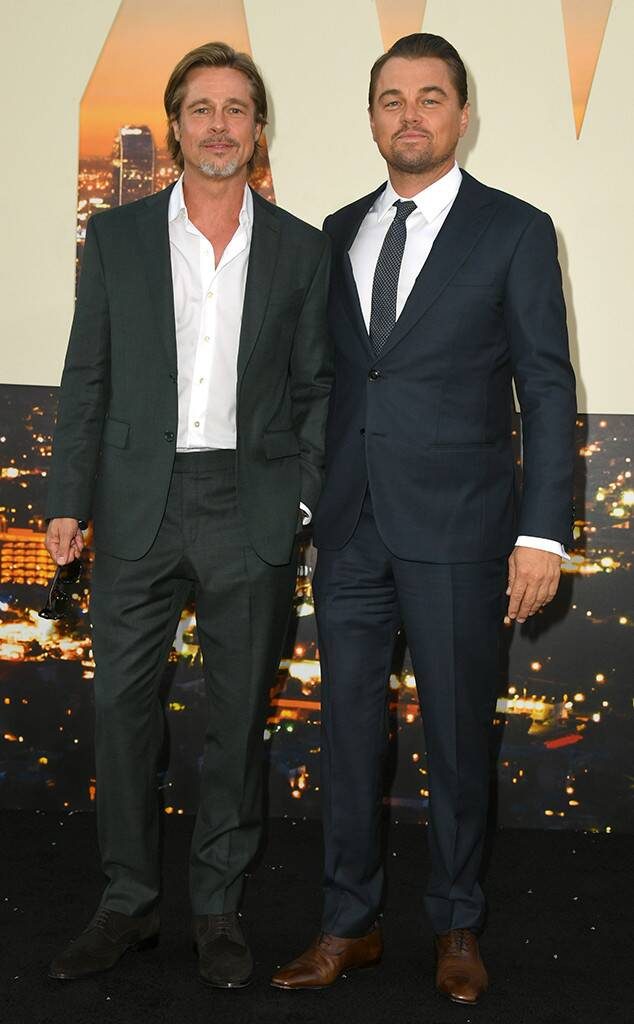 It looks like Leonardo DiCaprio is a pretty big fan of Brad Pitt.

The 44-year-old actor shared what he’s learned about his Once Upon a Time in Hollywood castmate at the film’s Los Angeles premiere on Monday.

“He’s not only made great choices as an actor, not only is he extremely talented, but he’s [also] incredibly easy to work with and that’s the dynamic that I think both of us needed in this film,” DiCaprio told E! News. “We needed to have guys that implicitly knew this town, knew this industry and knew this type of relationship of, you know, guys that are professionals but then become family.”

The Titanic star also credited the film’s director, Quentin Tarantino, with “setting up this amazing backstory for us,” which helped the A-listers immediately “fit into those shoes.”

The movie is set in Los Angeles during the year 1969. In the film, DiCaprio plays an actor from a Western TV series named Rick Dalton while Pitt plays his longtime stunt double Cliff Booth. As they struggle to find the same levels of success they experienced earlier in their careers, they start to wonder: What happened to the Hollywood they used to know and love? DiCaprio’s character also happens to live by Sharon Tate (played by Margot Robbie)—who was murdered that year by followers of Charles Manson.

Fans are excited to finally see the two share the big screen. Although, they did both star in the short film The Audition and made separate appearances on Growing Pains. It looks like Pitt is a fan of DiCaprio, too.

“We kind of popped at the same time,” he told GQ Australia for a feature earlier this month. “This is a guy who’s really giving and really goes for it, so you know it’s great fun being able to spar with that caliber of actor. And he’s just great fun.” 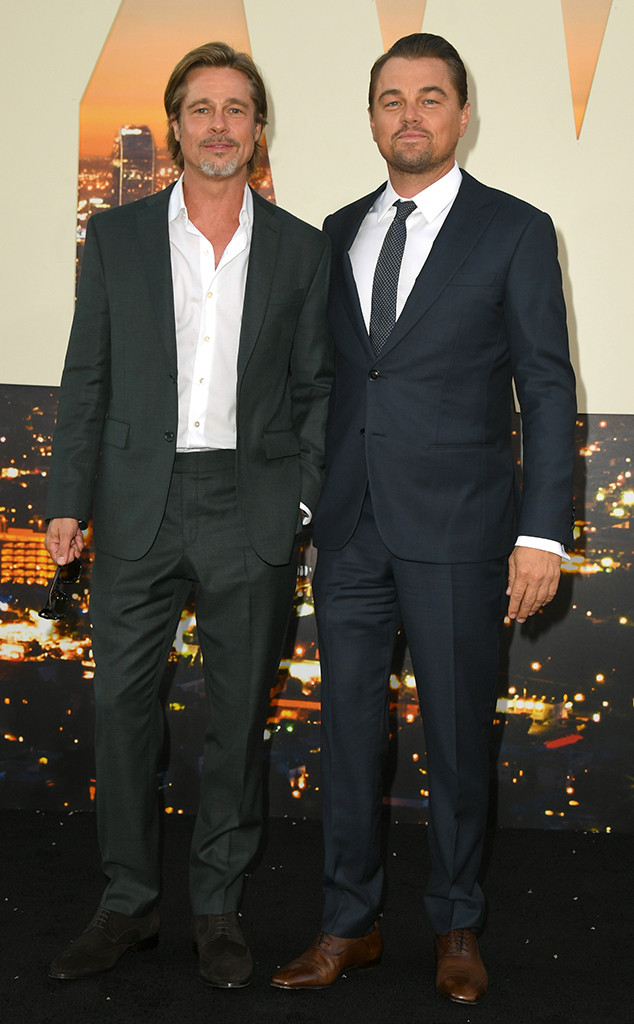 But will they get the chance to star in a movie together again? During his interview with GQ, the 55-year-old actor said he’s been focusing on the producing and behind-the-camera sides of filmmaking and argued he’s aging out of Hollywood.

“I really believe that overall it’s a younger man’s game—not that there aren’t substantial parts for older characters—I just feel, the game itself, it’ll move on naturally,” he told the magazine. “There will be a natural selection to it all.”

Fans can watch the dynamic duo star in the film starting July 26.