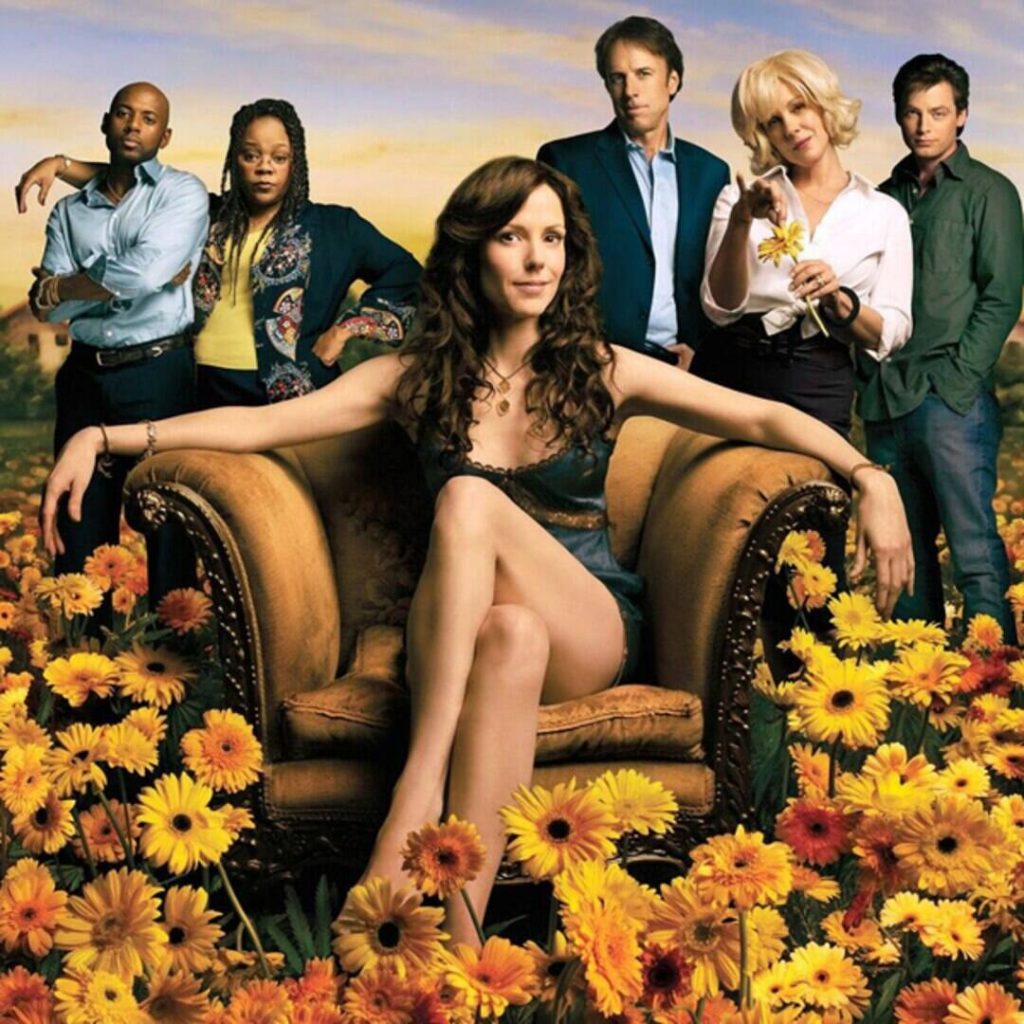 Ready to blow this joint?

As soon as it debuted on August 8, 2005, Weeds became Showtime’s highest rated show, with fans unable to resist the story of single-mom-turned-pot-dealer Nancy Botwin (Mary Louise Parker) and her dysfunctional family.

Created by Jenji Kohan, Weeds kept blazing for eight seasons, ending its run in 2012, though it was reported last year that a revival starring Parker was in the works at Starz.

“We’re thrilled to be back in business with series star and producer Mary-Louise Parker on what we’re calling Weeds 4.20, already in active development at Starz, as we prepare a comprehensive and integrated rollout for one of television’s most beloved properties,” Lionsgate CEO Jon Feltheimer said in a statement in November 2019.

WHile it remains to be seen if any of Weeds’ other stars will join Parker in the new series, Hunter Parrish, Alexander Gould, Justin Kirk and more cast members have all gone on to star in other hit TV shows, joined Broadway casts or gotten married since Weeds ended its initial run in 2012.

Plus, Elizabeth Perkins, who played fan-favorite Celia Hodes for five years, weighed in on what she hoped to see from the sequel series. Spoiler alert: She is down to return!