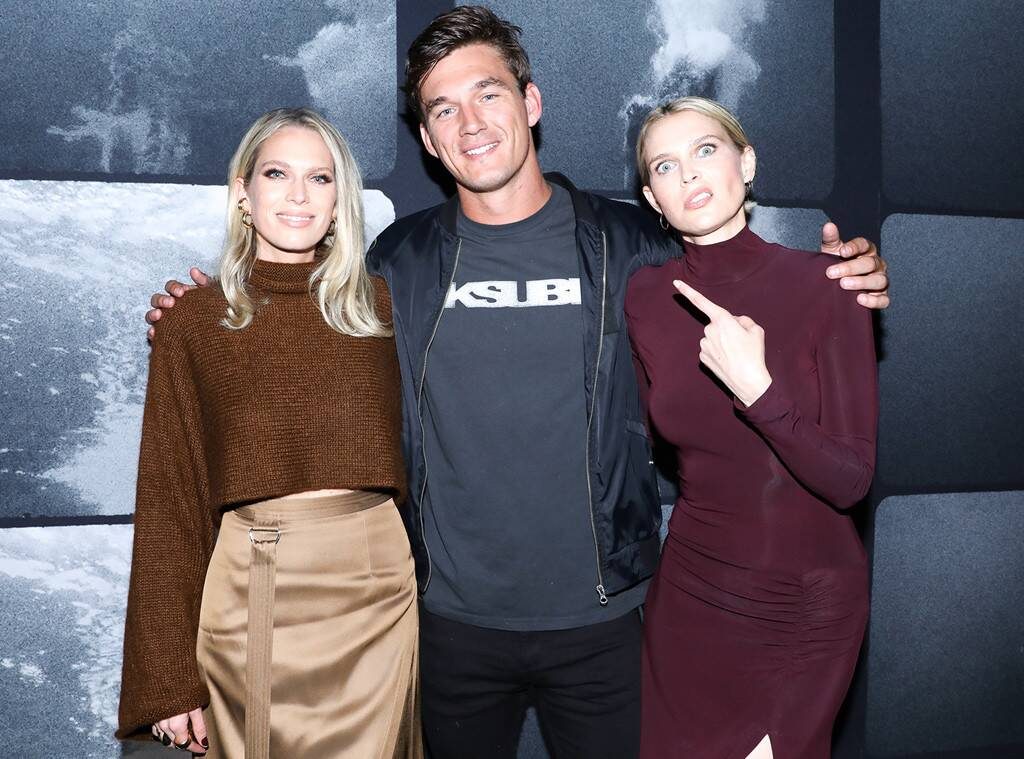 The Bachelorette‘s Tyler Cameron is continuing to live his best life following his split with 24-year-old supermodel, Gigi Hadid. In fact, the 26-year-old reality TV personality seems to be enjoying his single status and was recently spotted hanging out with his ex-girlfriend’s former stepsisters, Erin Foster and Sara Foster.

It seems like the three have become friends, as they posed for photos and commented on each other’s Instagram snaps while attending the La Mer event, which celebrated the brand’s collaboration with legendary photographer Mario Sorrenti and his daughter, Gray Sorrenti.

“Had a great time at the @lamer event with my younger sisters… now I got some moisturizer for this crusty face of mine,” the former Bachelorette contestant captioned his social media post.

“I didn’t approve this pic. But I look great so I’ll allow it,” Erin commented on Tyler’s image, with Sara chiming in, “Family is everything.”

Additionally, the reality TV star left a response under Erin’s recent post about the event.

“@sarafoster love this clap back,” he wrote after Sara teased her younger sister for not using the La Mer product. 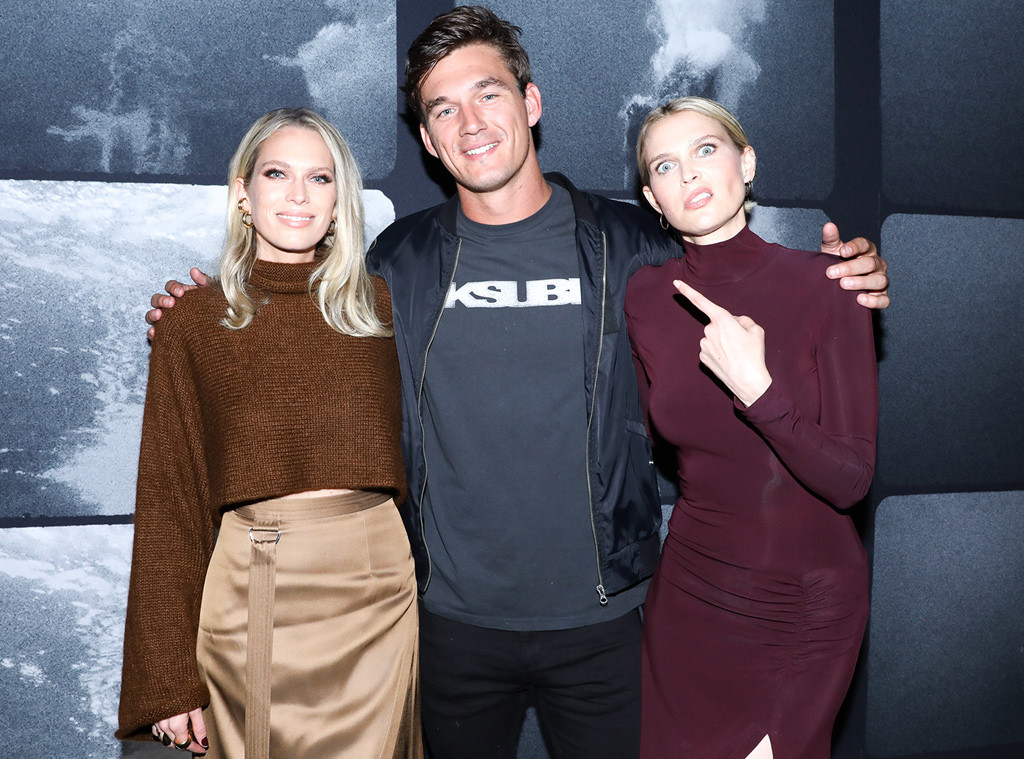 The insider added, “They will definitely hangout again but decided to slow things down romantically. Gigi is busy traveling and Tyler is trying to get situated in NYC. Tyler would definitely pursue a romantic relationship with Gigi again but is letting things cool down for now.”

All in all, it looks like Tyler is making new friends in Hollywood… even if they’re his ex-girlfriend’s former family members.