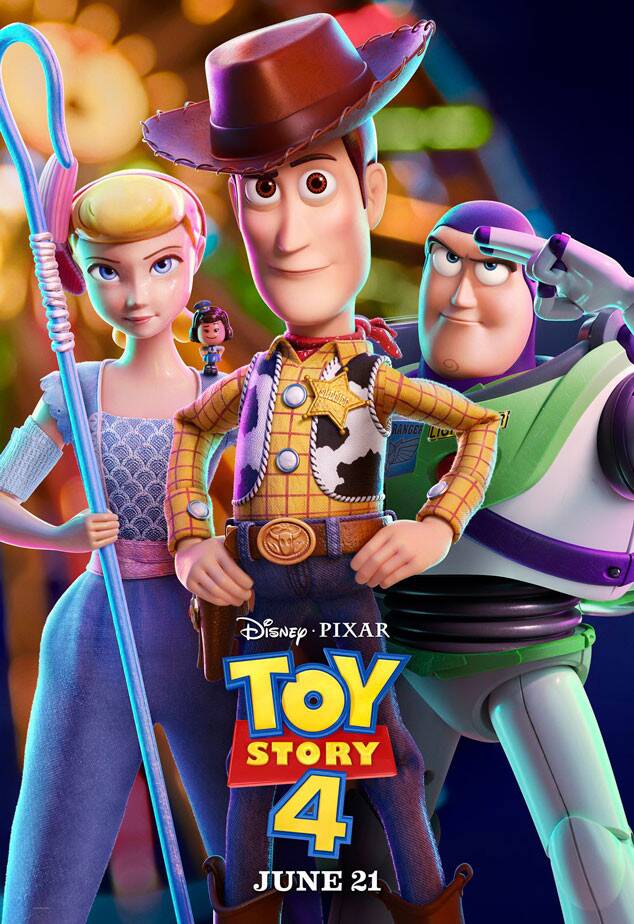 When it comes to Pixar’s Toy Story 4, Woody’s catchphrase couldn’t be more perfect: “Reach for the sky!”

The person who believes in that motto for the upcoming movie is none other than Tom Hanks, who voices the beloved cowboy toy. For the Oscar-winning star, he feels Toy Story 4 is up-to-par with the original three animated films. Speaking to E! News with the ensemble cast, the 62-year-old actor shares what fans can expect from the Pixar movie.

“What my kids want to know is ‘Really, they’re gonna try to equal, much less top the movie that came before… you sure about this, dad,'” Hanks explains of his kids’ initial thoughts about the fourth installment of the franchise. “From what I’ve seen, yeah. We’re gonna go after it.”

For newcomers Reeves, Hendricks and Hale, they say the experience on Toy Story 4 has been nothing but “amazing.” 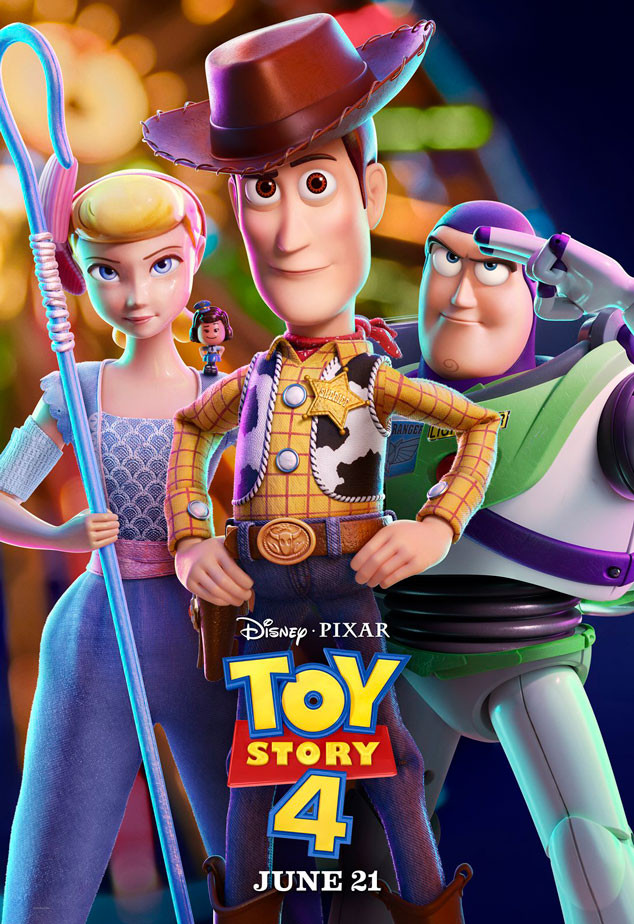 The Veep actor jokes about what it was like joining the team. “There was a whole initiation process.” Chiming in, the Good Girls star quips, “I was kidnapped in the middle of the night. I was taken in a van.”

For Keanu, he explains how much fun it was to be part of the Pixar film. “I had a wonderful character. For me, it’s really great to be here. I got to watch the film and hear the performances that were really so special.”

However, Allen points out his performance of Buzz Lightyear has become so well-known that it “confuses” children when they hear him speak.

In fact, he recalls the one time a kid said that to him. “I actually had it happen in an elevator. A lady says do ‘The infinity thing’ [because her] kid was misbehaving, and I did ‘To infinity and beyond,’ and the kid screamed out loud ‘That ugly man ate Buzz Lightyear,’ so you don’t want to do the voices around children. It is confusing for the young ones, but my kids love it.”

The upcoming Pixar film is set to hit theaters on June 20. To see the cast talk about Toy Story 4, watch our interview above!