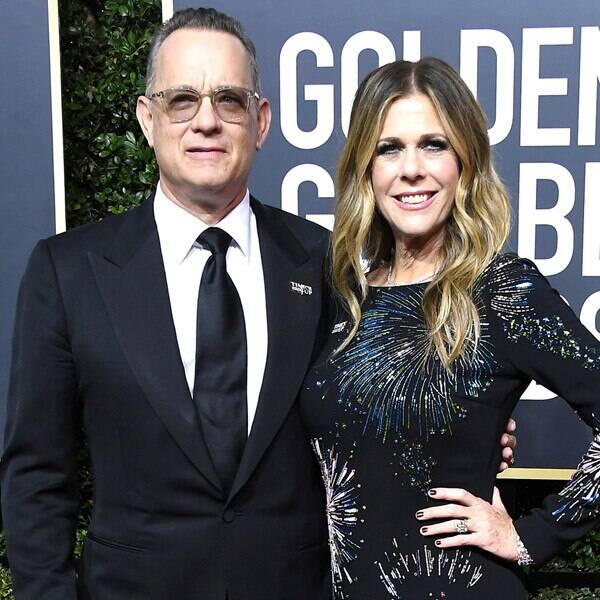 The legendary actor and his beautiful wife Rita Wilson stopped to chat with E! News on the red carpet for his newest film A Beautiful Day In the Neighborhood. The actor recalled some of his favorite songs from the film, and it turns out it’s not exactly what you would expect.

When asked how many times he has sung the song “It’s a Beautiful Day In the Neighborhood,” he has another fave. “I actually enjoy the goodbye song a little better,” he revealed. “What I like is…” He said before he just couldn’t stop himself from singing the tune alongside Rita.

“We end up using the talking song quite a bit around the house,” he shared. In fact, Rita is a singer herself and even took part in the making of the Mister Rogers tribute album called Thank You, Mister Rogers, and admits she can’t stop singing the songs either.

The pair, who has been married for more than three decades, also reminisced about Tom’s many roles throughout the years. Rita can’t quite figure out which is her favorite, but admits that there was a special perk with this particular role.

“I’ve been through lots of transformations,” she shared of her husband’s vast career. “Mister Rogers was one of the nicer ones.” Although, Tom jokes that Rita never really saw him in the fullness of his Mister Rogers role. She just got to see the worn out version of him at the end of each filming day.

“She never really saw me in the full batman outfit with the red sweater,” he shared of his turn as Fred Rogers. “She saw a guy coming home in sweatpants after a long day. I don’t know how much Fred [she] got.”

A Beautiful Day in the Neighborhood hits theaters on November 22.