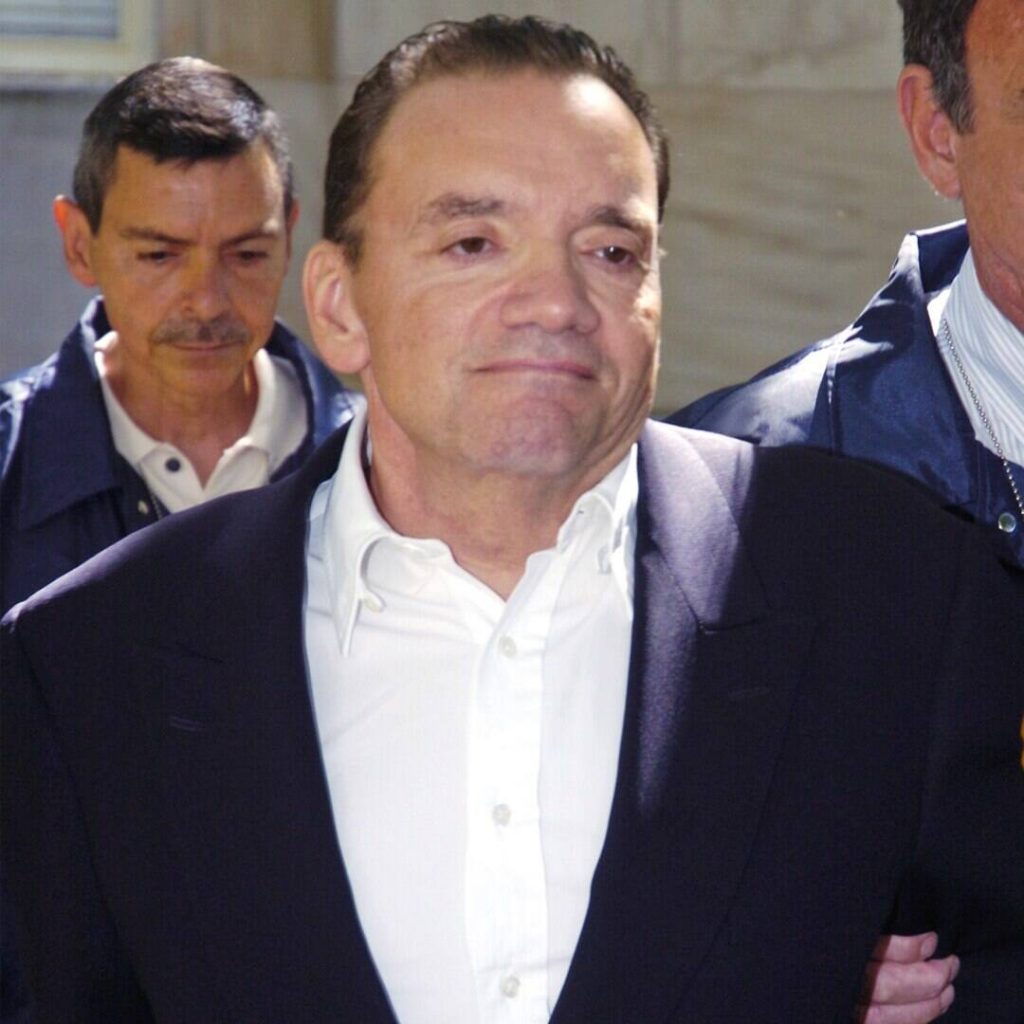 And, in a show of good faith, Tassone asked Miller to return and look over the books to account for all of the money, this time with the evidence from the letter to guide him. And just like that the sum of money stolen was increased, with Miller estimating that it wasn’t just $250,000 Gluckin had stolen, but rather $1 million.

Then, in March, a team of student journalists for The Hilltop Beacon, Roslyn High’s school newspaper, would break the news of the school board’s cover-up, beating major publications, including The New York Times, to the punch.

Tassone, still doing damage control, would write in a Roslyn newspaper column, according to NY Magazine, “If we had known then everything we know now, we would certainly have taken a different course of action.”

Miller later called BS on Tassone’s claims, citing the years of evidence he unearthed proving Tassone used the school district credit card to pay for trips to Las Vegas, London and more locations across the globe.

In addition, NY Magazine reported that Tassone had “billed the district for his Upper East Side rent, his Mercedes, even jewelry and skin treatments.”