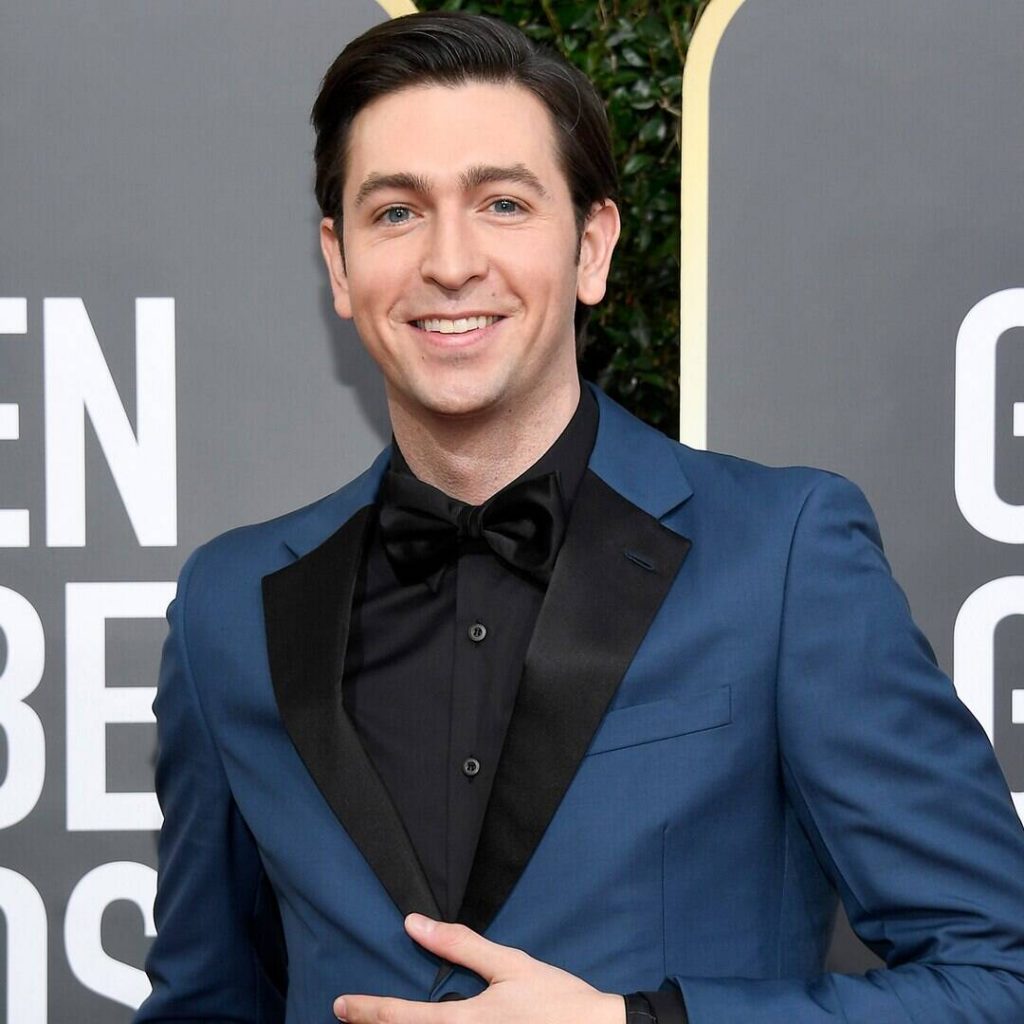 An Emmy nomination is just the beginning for Succession‘s Nicholas Braun.

On Tuesday afternoon, the star learned that his portrayal of Cousin Greg in season 2 of the HBO series earned him his first-ever Emmy nod for Outstanding Supporting Actor in a Drama Series. It was a moment that Braun describes to E! News as “mind-boggling.”

Braun explains that despite the buzz around the show, he doesn’t “ever expect awards stuff to happen,” at least when it comes to his role specifically. “I was sure a few of the other actors would get some because I love them and I think they should get all the nominations.”