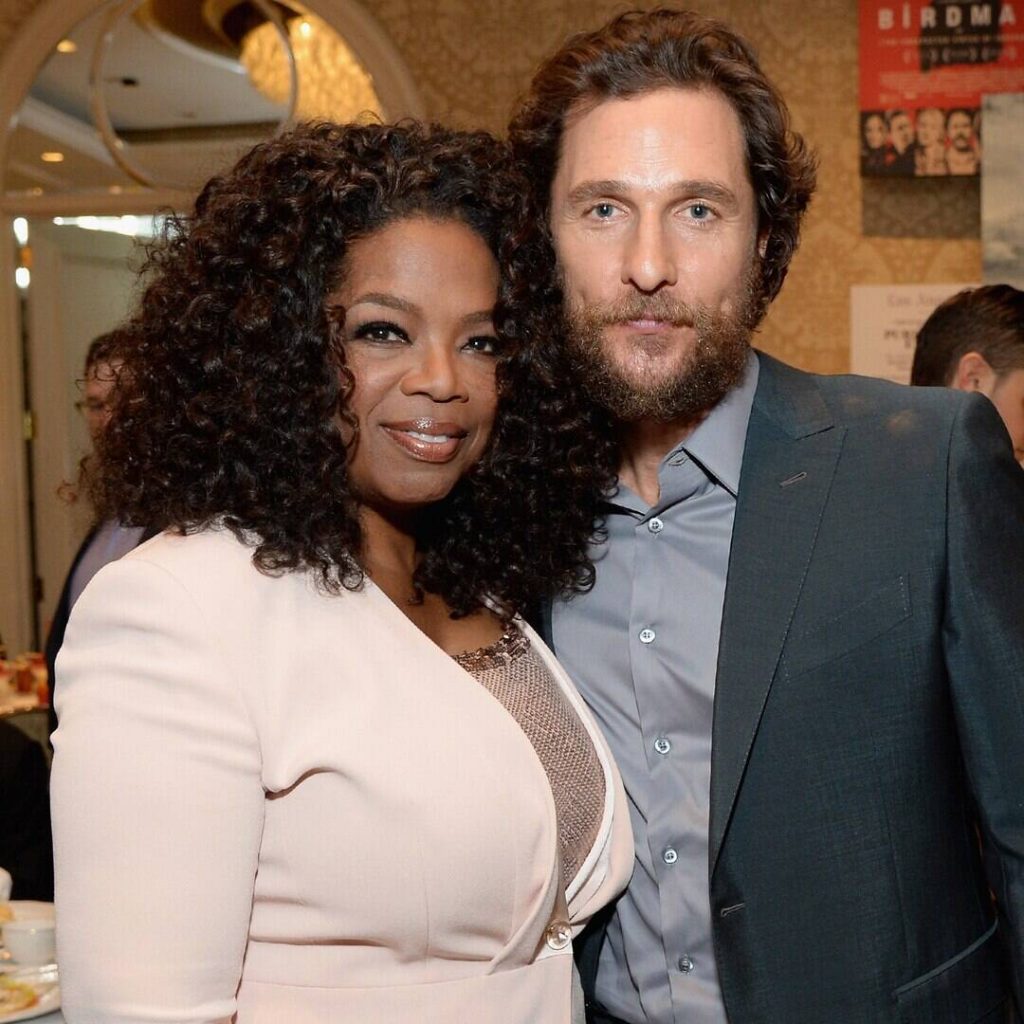 The story dates back to April 1996, when an animal rights activist made an appearance on The Oprah Winfrey Show and predicted that mad cow disease would eventually affect the U.S. Beef industry.

At the time, Oprah remarked that the discussion “has just stopped me cold from eating another burger.”

Within two weeks, beef prices sank to their lowest point in 10 years, and members of the Texas Cattle Industry thought Oprah was to blame. The organization filed a lawsuit against her, alleging that her statements had caused the industry $10.3 million in damages.

Oprah documented the experience and eventual court date on her show, and the jury ultimately voted unanimously in her favor.

“I provide a forum for people to express their opinions,” Oprah stated. “This is the United States of America!”