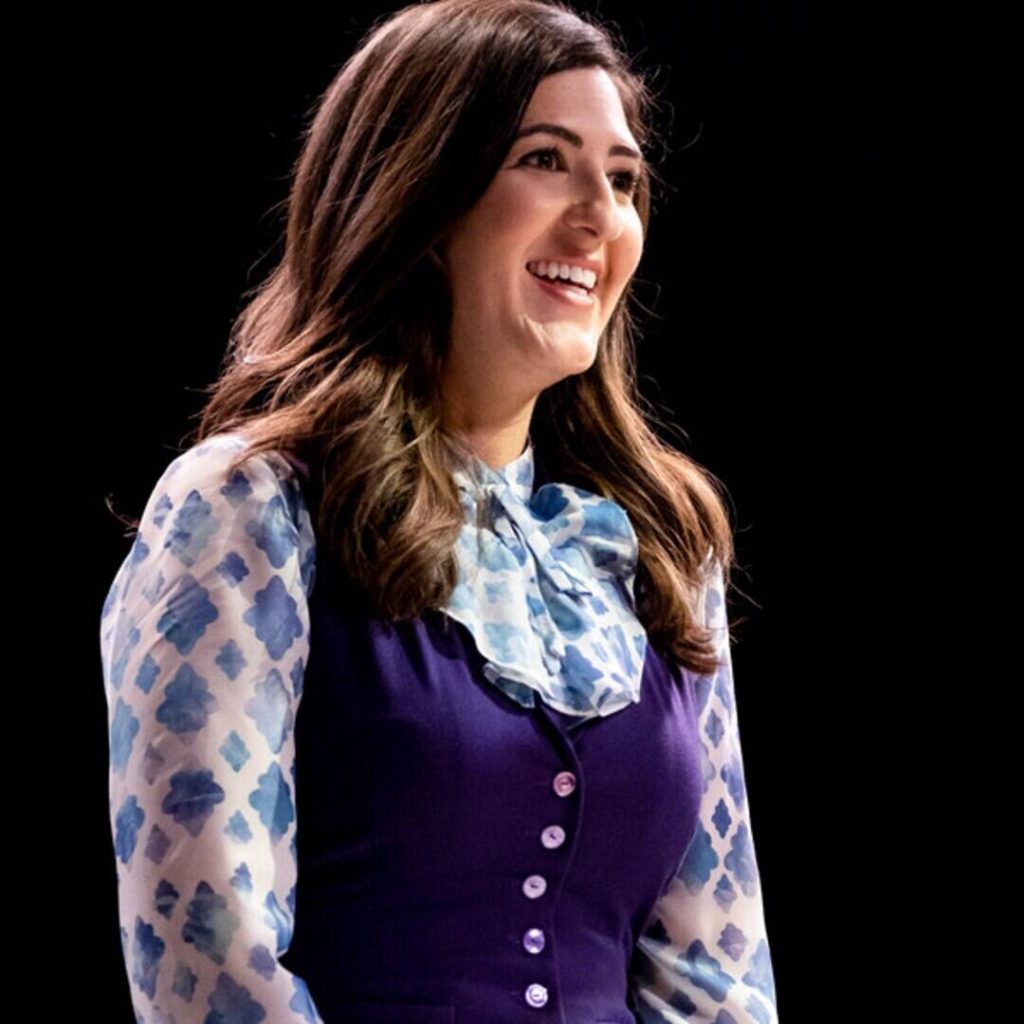 She’s not a woman and not a robot, but she is an Emmy nominee.

D’Arcy Carden is nominated for Supporting Actress in a Comedy for her role as virtual assistant Janet on NBC’s The Good Place, and while Janet may not fully understand the magnitude of such a thing, Carden says the character would still be thrilled.

“She’d look around and see that other people are excited and she would mirror that,” Carden tells E! News. “You know Janet. She’d be like, ‘Are you guys happy? Great. It makes me happy, too.'”

Carden had her work cut out for her on The Good Place, because Janet was not just one character. There was Good Janet, Bad Janet, Neutral Janet, Disco Janet, and in one episode, a whole crowd of different kinds of Janet. There was also one episode in season three in which Carden played Janet versions of all the human characters, and each one of them was perfect. Even Bad Janet is still lovable Janet.