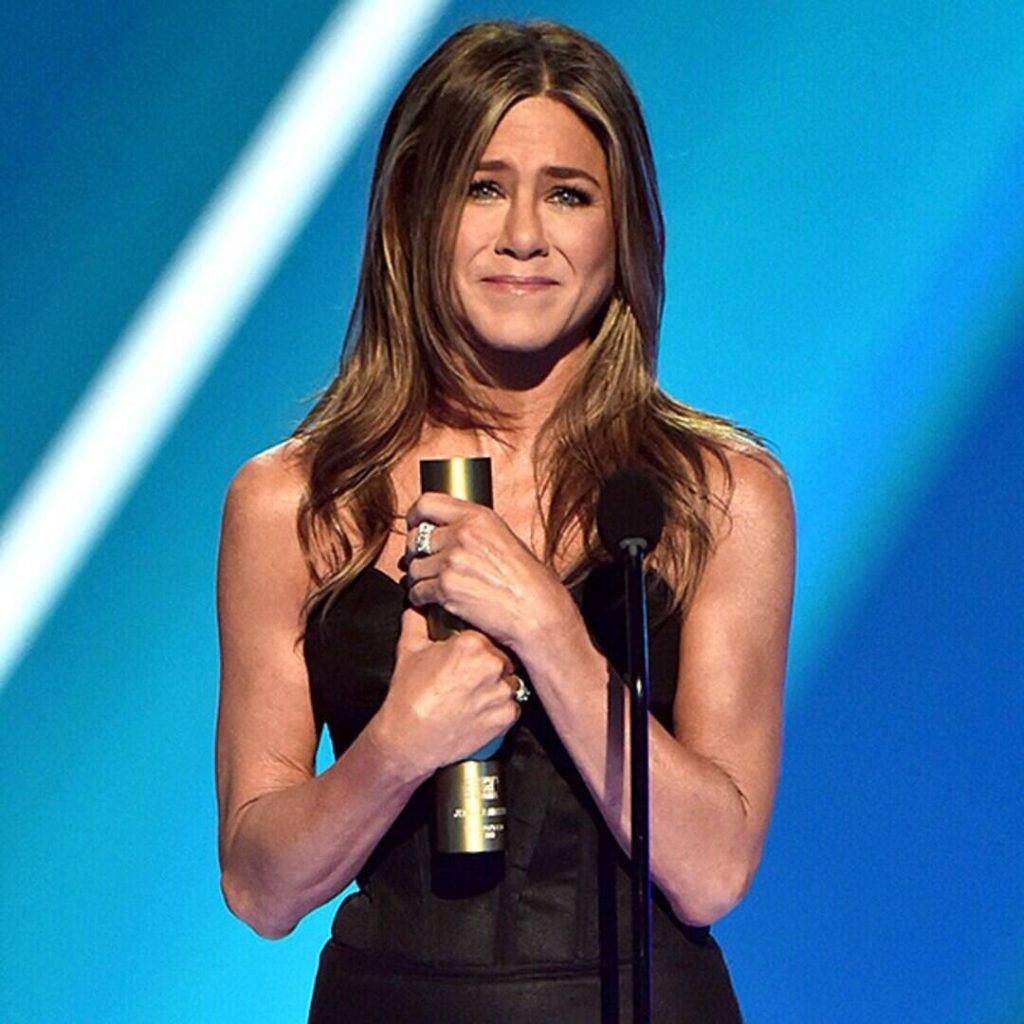 Your favorite award show that is for the people, by the people has officially set its 2020 date.

Today, the E! People’s Choice Awards announced that they will be airing their 2020 ceremony on Sunday, Nov. 15 from 9 p.m. to 11 p.m. from the Barker Hangar in Los Angeles.

This year’s ceremony will feature plenty of amazing categories to vote in, including honors to celebrate an unprecedented year in pop culture. The show will bring together the entertainment community, its fans and honor the everyday heroes who’ve inspired us throughout the year.

Last year’s People’s Choice Awards was a must-see event, with 4.6 million viewers tuning in on linear while the buzz on Facebook, Twitter and Instagram made the PCAs the #1 most social telecast of the night.

With last year’s show including moments like Jennifer Aniston accepting the People’s Icon award, Kevin Hart in his first public appearance following his car accident when he received the Comedy Act of 2019 trophy and Kelsea Ballerini and Alessia Cara giving stellar live performances, you won’t want to miss what goes down this year, too.

Action 7: Processing The House Papers Accompanied By A Legal Check

How Execute This Guide is normally been refined with people Style? Zillow Assistance Center