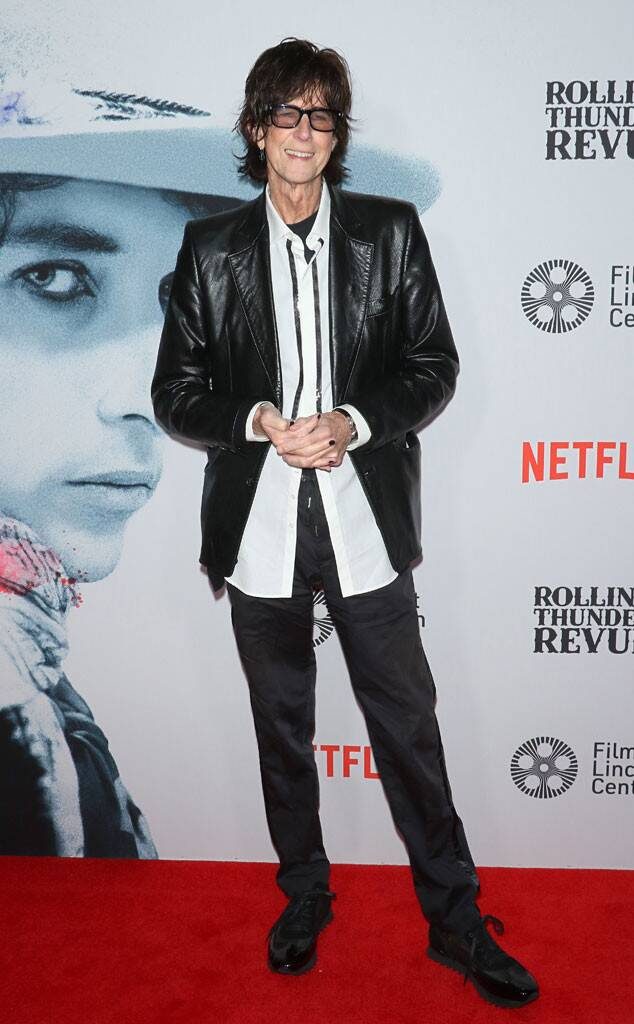 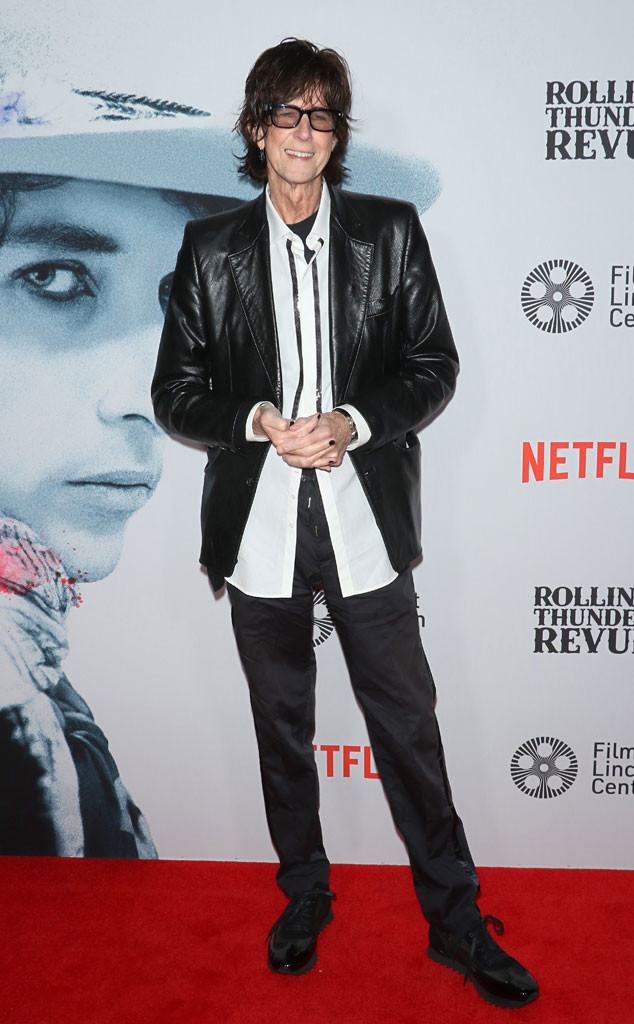 Music lovers are lighting a candle in honor of legendary rock-star Ric Ocasek.

The guitarist and lead singer of the band The Cars has passed away, E! News has learned. While details surrounding his death are still unclear, an NYPD spokesperson confirms Ocasek was “found unresponsive” at his Manhattan townhouse on Sunday.

He was pronounced dead at the scene.

Additionally, many publications are reporting the rock legend was found in his bed by his estranged wife, Paulina Porizkova. But again, details remain unknown about the cause of his death.

The Cars frontman was best known as the lead singer and guitarist for the rock band, which he formed back in the 1970s. They sky-rocketed to fame after releasing their hit song “Just What I Needed” in 1978. Other famous tunes of theirs include “My Best Friend’s Girl,” “Good Times Roll,” “Bye Bye Love” and many, many others.

In 2018, Ocasek was recognized for his work and contribution to music, as he was inducted into the Rock and Roll Hall of Fame that year.

That same year, Paulina announced that she and Ric were no longer a couple. “Ric and I have been peacefully separated for the past year,” she shared on Instagram last May. “The love we have for one another is so wide and deep it’s tangible, and that sort of love can never disappear.”

She explained that while they made that decision, they were still a “happy family” and that this arrangement worked best for them. The supermodel has yet to comment on her longtime partner’s death.

The rock-star is survived by his wife and five children.

Our thoughts are with Ric’s family and close friends at this time.