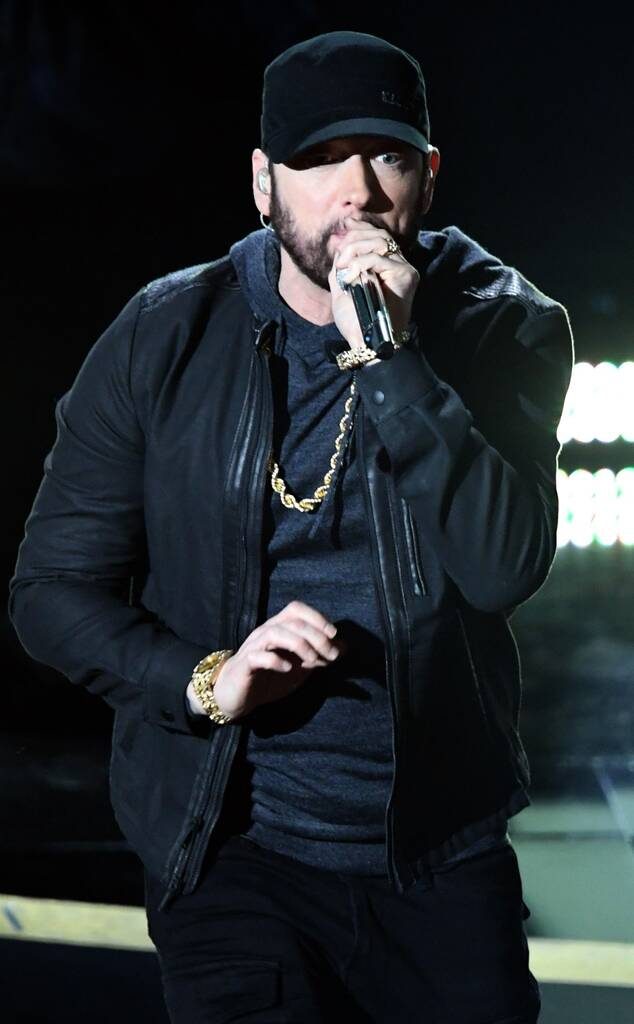 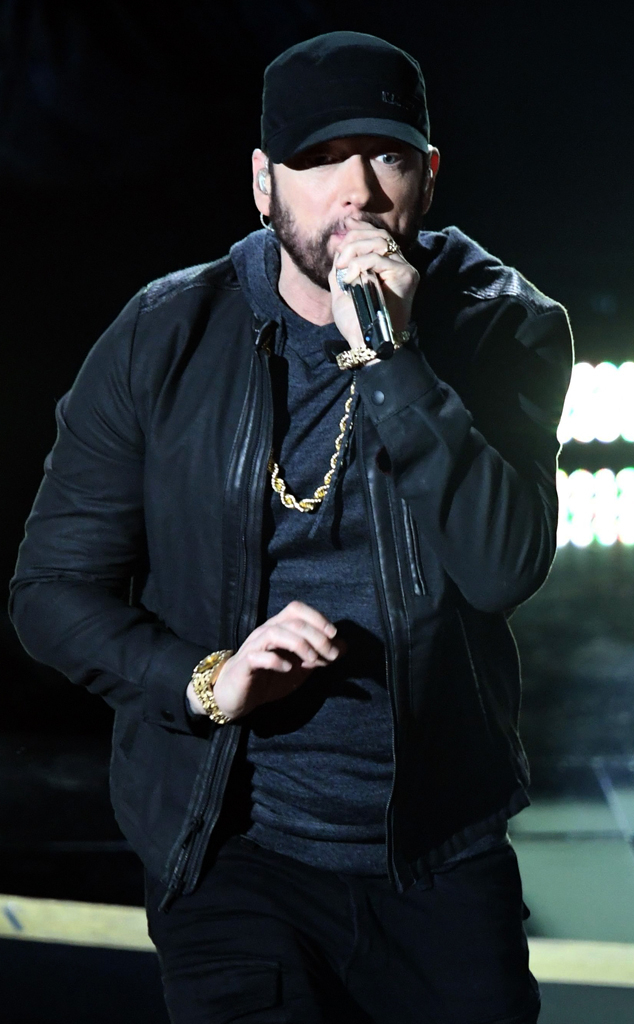 Well, the celebrities in attendance at the 2020 Oscars definitely took the title of the song literally.

In a surprise no one was anticipating, Eminem unexpectedly performed at the 92nd Annual Academy Awards on Sunday night, taking the stage at the end of a montage about iconic music moments in film history to perform “Lose Yourself,” his Oscar winning song from 2001’s 8 Mile. Sure, we really had no idea why exactly Eminem was performing when he wasn’t nominated this year and it’s not exactly a landmark anniversary of his win (which happened at the 2003 ceremony), but whatever, we’ll take it because the audience reactions shows throughout the rapper’s performance were so worth it.

Bless the camera work that was done during “Lose Yourself,” as celebs’ reactions to his performance ranged from the befuddled (Idina Menzel) to the enthusiastic (Gal Gadot) to the sleepiest (Um…you up, Martin Scorsese?!)

Hamilton‘s Anthony Ramos was feeling it.

So was Deadpool and Joker star Zazie Beetz, who was clearly on beat.

But Gal Gadot was clearly enjoying the mid-show surprise.

But no one was losing themselves more than this attendee.

And for the celebs not lucky enough to be in the room when it happened, well, that only had Twitter to express their reactions, along with some viewers.

give me a multi-generational abc sitcom about this family pic.twitter.com/xx3GHRU4wV

the #Oscars producers after pulling off that surprise Eminem performance pic.twitter.com/4XfhBcUN8t

BREAKING NEWS: The sequel to “Knives Out” will attempt to solve the mystery of why Eminem sang “Lose Yourself” at the 2020 #Oscars pic.twitter.com/S5qYPiR4qO