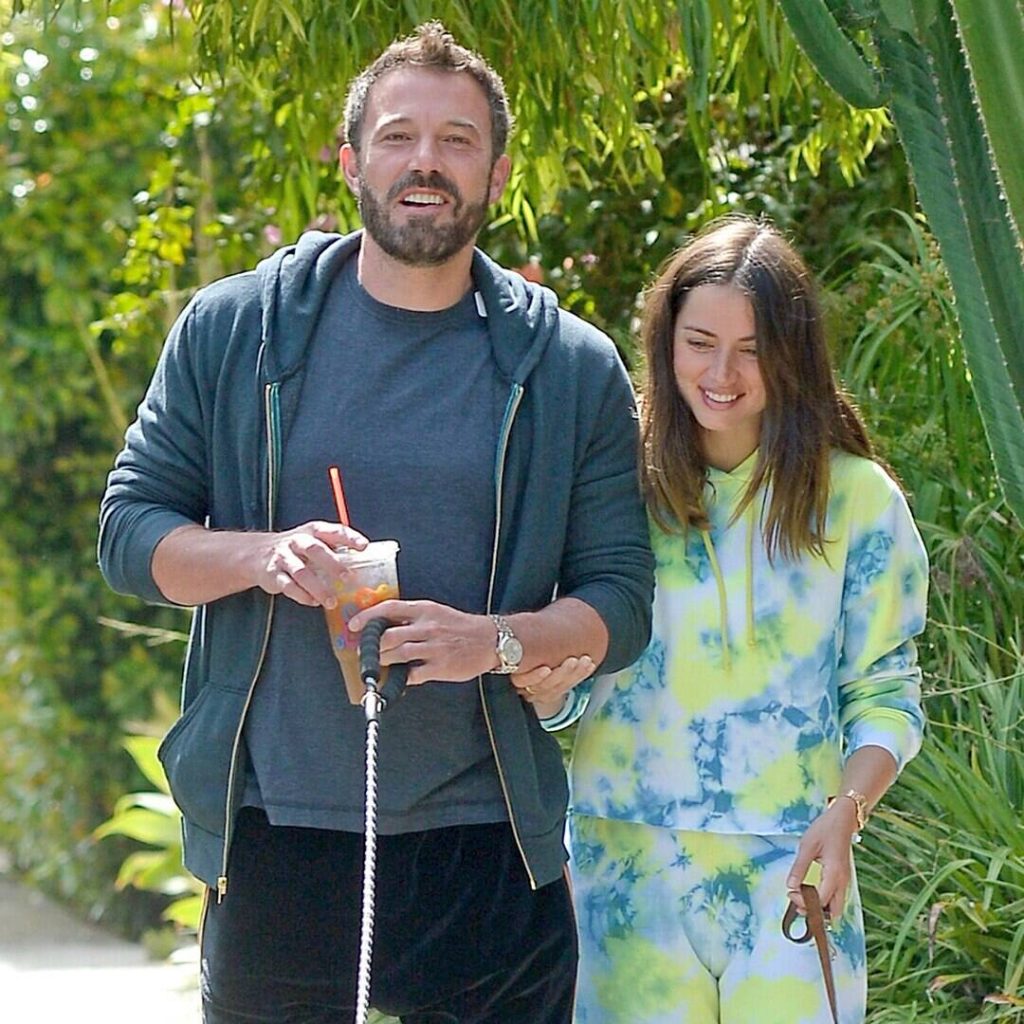 Beyond the obvious—and, let’s be real—more important concerns, the world of pop culture has sustained a few body blows. Production on movies, television series and even our beloved reality shows came to a halt as everyone stayed home and figured out how to film using iPhones, tripods and ring lighting. Award shows went virtual, movie premieres were largely canceled and more than a few couples were driven apart in the days of social distancing.

While certainly at least a few of them were already contemplating going their separate ways before the stay-at-home orders came down, the forced separation (for those pairs that hadn’t reached the co-habitating stage) and, alternatively, the mandated 24/7 together time proved equally disastrous.

Kristin Cavallari and Jay Cutler announced their divorce just after quarantine began in April—their seven-year marriage clearly unraveling well before designer masks became all the rage. Same for Julianne Hough and Brooks Laich, who split just ahead of their third anniversary. And a slew of beloved couples followed, with 2020 spelling the end for Bachelor pair Colton Underwood and Cassie Randolph, athletes Aaron Rodgers and Danica Patrick, singers Kacey Musgraves and Ruston Kelly and Miley Cyrus and Cody Simpson, as well as for all-around adorable pair Kelly Clarkson and Brandon Blackstock.