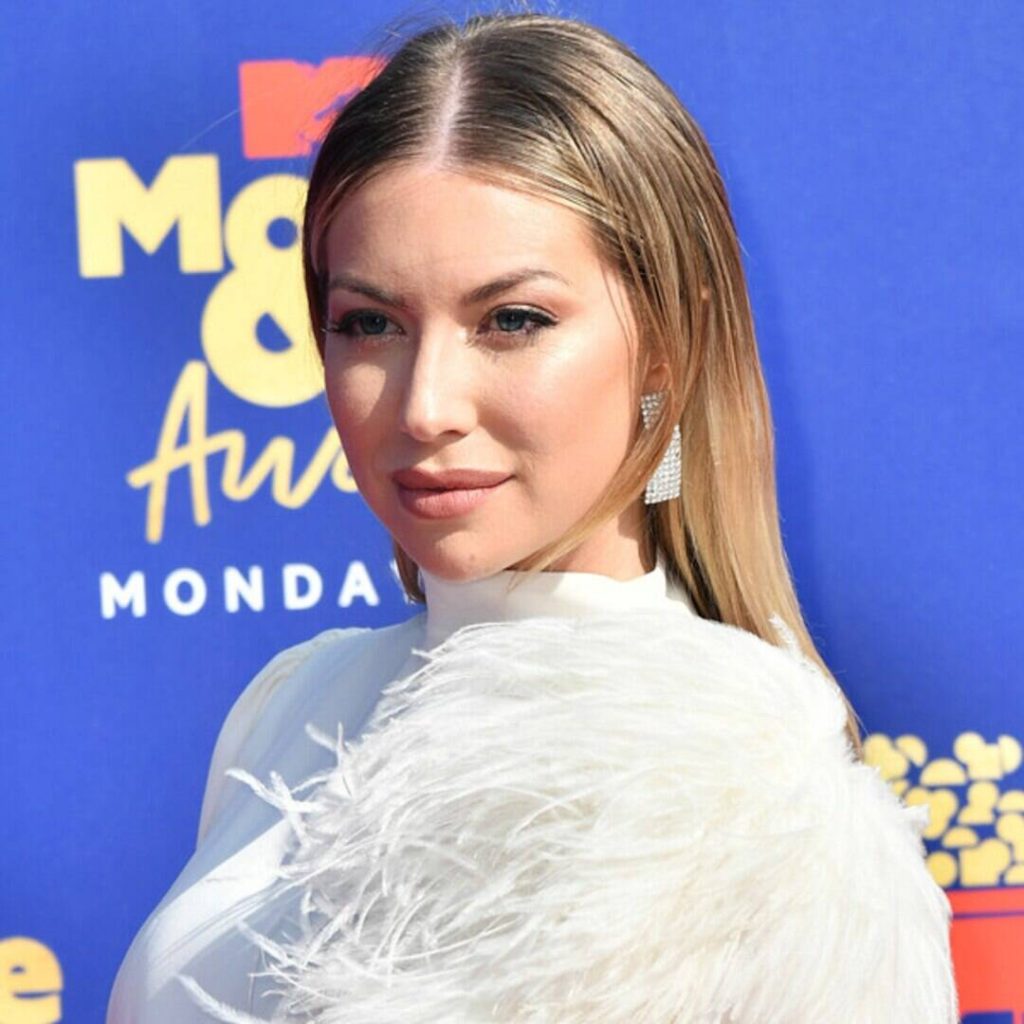 Schroeder also shut down any chance of her returning to Vanderpump Rules, saying, “That ship has sailed.” She added, “My life feels very different right now, I think when something like this happens and you get pregnant on top of it, you take inventory of your life and you think, ‘What is going to be the best for my future child?’ And I think getting drunk and starting conflict and misbehaving on a reality show isn’t my journey anymore.”

Back in June, E! News exclusively revealed that Schroeder and Doute were “completely distraught” after they were booted from the show, which aired its 8th season earlier this year. As a result, Schroeder was dropped by her agent and publicist.

Stowers originally opened up about the incident to MTV’s Candace Renee Rice, saying, “I believe it hit the ceiling for me, and made me really want to run for the hills, when Kristen and Stassi decided they were going to call the cops on me.”