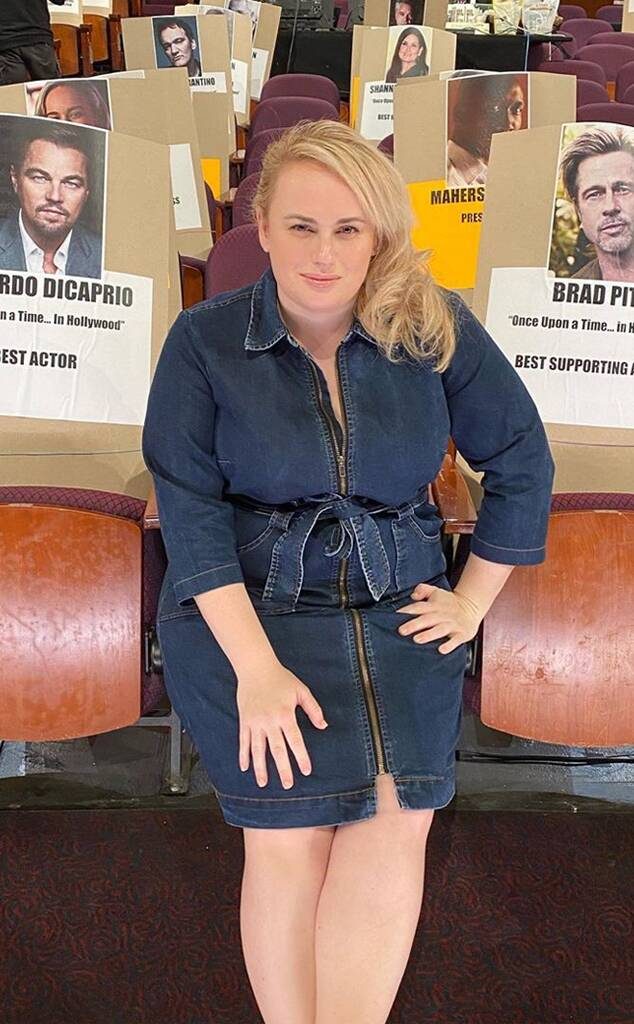 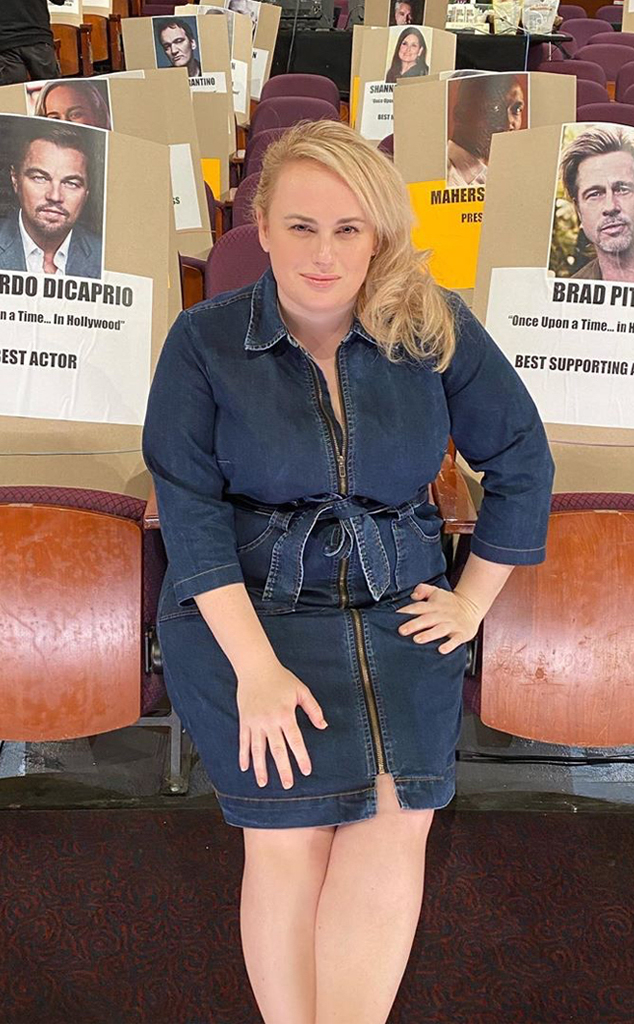 Hollywood’s biggest stars will gather at the Dolby Theatre in Los Angeles on Sunday to celebrate the work of their peers.

Joker is the most-nominated film of the night with 11 nods. However, The Irishman, 1917 and Once Upon a Time…in Hollywood follow closely behind with 10 nominations each.

Want to know where your favorite celebrities will be sitting? Well, you’re in luck. Rebel Wilson is giving fans a sneak peek at the arrangement on Instagram.

The snapshot shows Once Upon a Time…in Hollywood co-stars Leonardo DiCaprio and Brad Pitt sitting near the front. They’re up for Best Actor in a Leading Role and Best Actor in a Supporting Role, respectively. In fact, Pitt has been winning accolades all award show season for his performance in Quentin Tarantino‘s ninth film.

Speaking of Tarantino, the filmmaker and Best Directing nominee is sitting just a few rows behind them. Mahershala Ali, who won Best Actor in a Supporting Role last year and is a presenter this year, is also seated close by.

So, where would Wilson like to sit? She suggested she would be comfortable sitting between Pitt and DiCaprio.

In fact, the Isn’t It Romantic celeb has been hanging out with A-listers all week. She also posted pictures of herself posing with Tarantino and Renée Zellweger at the 2020 BAFTAs a few days ago.

“Seat buddies on the plane and at the BAFTA’s: Quentin!” she captioned a photo of herself with the filmmaker.

We can’t wait until the big night!