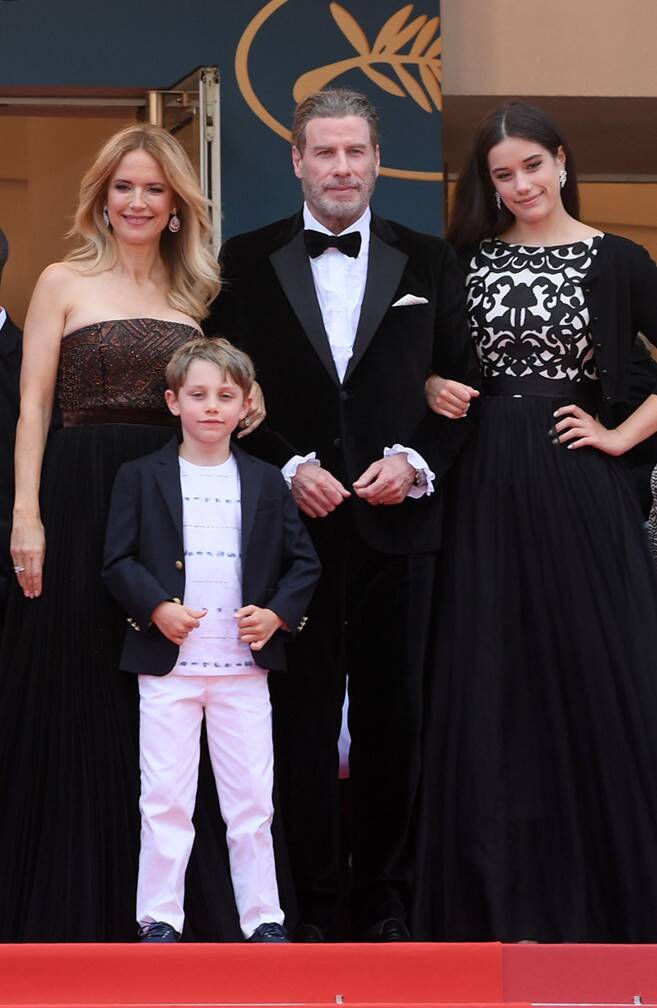 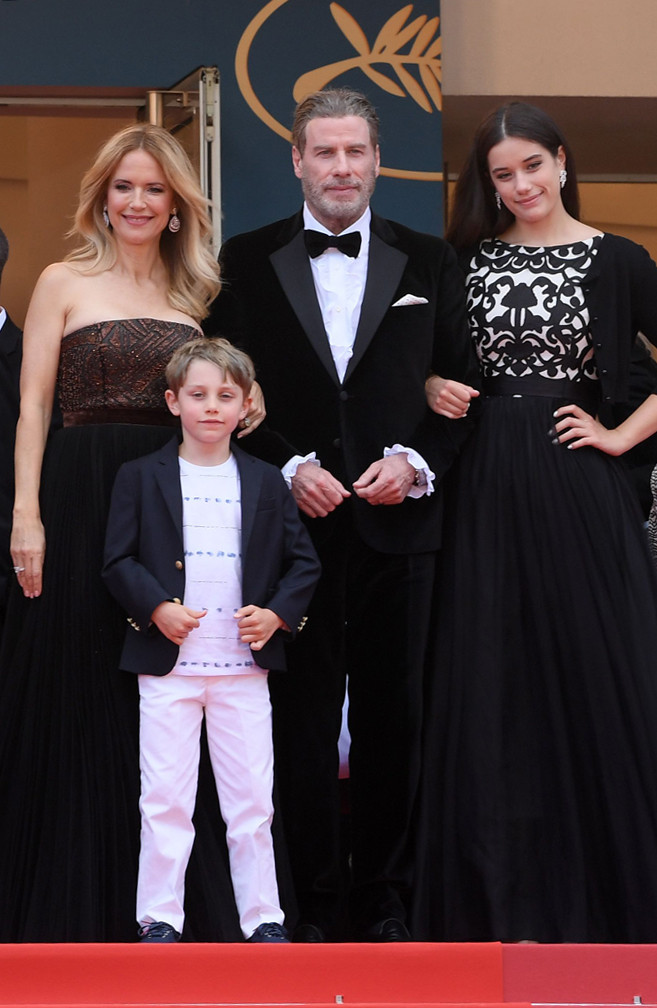 The Cannes Film Festival might not be Disneyland, but it’s a special place for Hollywood’s biggest and brightest stars to bring their kids. During the 2019 fête, many celebs brought their whole family out for the enchanting occasion. Notably, long-time couple John Travolta and Kelly Preston graced the red carpet with their two kids, Ella Bleu Travolta and Benjamin Travolta.

Another cute moment? Making his Cannes Film Festival debut, Eva Longoria and her husband José Bastón brought their 11-month-old nugget, Santiago Enrique Bastón, out for the larger-than-life event. “My ray of sunshine,” the 44-year-old actress and director captioned her Instagram post, as she held her baby boy in France.

In the past, Uma Thurman made her son, Levon Roan Thurman-Hawke, her date at the closing ceremony in 2017. And of course, Kendall Jenner and Kris Jenner have become an iconic mother-daughter duo during the film fest in France, as they’ve graced the red carpet many times together.

To see the best celebrity kid moments at the famous fest, keep scrolling through our gallery below!

It’s a family affair! The 52-year-old actress poses in a hot pink dress (and matching lip!) with her husband and daughter, Valentina.

The father-son duo attend the Rambo V: Last Blood screening at the 2019 Cannes Film Festival. If you had to do a double take, you’re not alone: they look like twins!

It’s a mother-son date night. Thurman brings her teenage son to the amfAR Gala to the 2017 fest.

The famous family hits the red carpet and poses for cameras at the 2019 Cannes Film Festival.

Name a more iconic duo… we’ll wait. The Keeping Up With the Kardashians stars light up the amfAR Gala at the Cannes Film Festival.

Dazzling the red carpet with their flashy ensembles, Swinton brings her daughter, Honor, for the special ocassion.

The 45-year-old actress stuns in a holographic green and yellow gown while her little mini me stuns in a bright yellow dress. Cuties!

The 62-year-old director takes a moment on the red carpet to pose with his family at the BlacKKKlansman screening.

The 22-year-old supermodel brings her dad, Mohamed, as her date to the fancy fête.

Seeing double. The mother-daughter duo look like twins at the larger-than-life event.

What’s better than one date? Two! The 58-year-old actor brings his kids to the special occasion.

We can’t wait to see what other celebrity families hit the red carpet at the Cannes Film Festival.