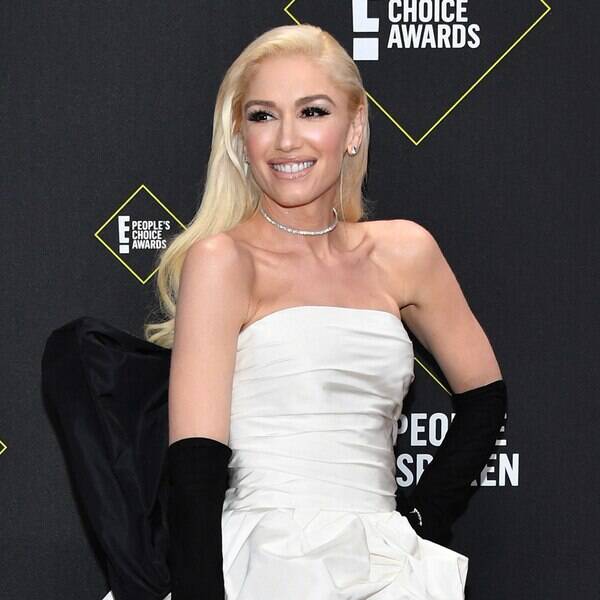 The fashion at the 2019 E! People’s Choice Awards was next level and now is your chance to see every detail of all the night’s best looks.

There is no denying that celebrities were bringing their fashion A-game to the award show that celebrates the best in movies, music, television and pop culture. From performer Kelsea Ballerini to People’s Champion Pink, the PCAs red carpet was filled with #stylegoals.

All of your favorite stars were ready for their style close up when they stopped by E!’s exclusive Glambot. Did you see The Competition Contestant of 2019 Hannah Brown‘s body-hugging burgundy dress? Or Sarah Hyland and Wells Adams flaunting their love during their Glambot moment?

We couldn’t get enough of Gwen Stefani who rocked a white strapless Vera Wang gown for her night at the People’s Choice Awards where she was honored as The Fashion Icon of 2019.

Doug the Pug, who took home the prize for The Animal Star of 2019, proved that everyone needs a glam shot!

Check out the video above for all the best moments that the Glambot captured from this year’s show and don’t miss E! News at 7 p.m. tonight for more from the People’s Choice Awards.