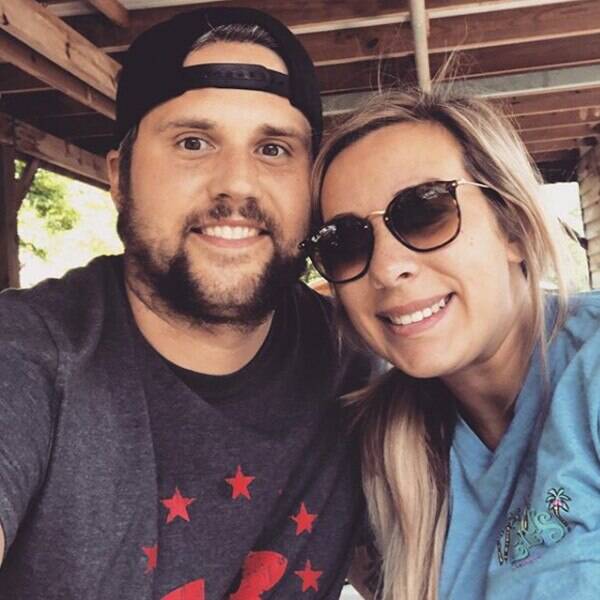 Ryan Edwards is going to be a father-of-two!

The Teen Mom star and his wife Mackenzie Edwards announced on Instagram that they are expecting their second baby together. In less than a year, the pair will welcome a baby girl!

Their newborn daughter will join older brother Jagger, who was born in October 2018. Not to mention Ryan and Maci Bookout‘s son, Bentley. Plus, Mackenzie’s son, Hudson, who she shares with her ex-husband.

So, it’s safe to say that the family will have a full house and a lot of mouths to feed. But as the saying goes: the more the merrier!

On Mackenzie and Ryan’s social media accounts, it looks like their family has a lot of fun outside and on their motorbikes.

Last year, Mackenzie and Ryan announced that they were leaving Teen Mom, but the pair has since re-joined the cast.

Congratulations to Mackenzie and Ryan!