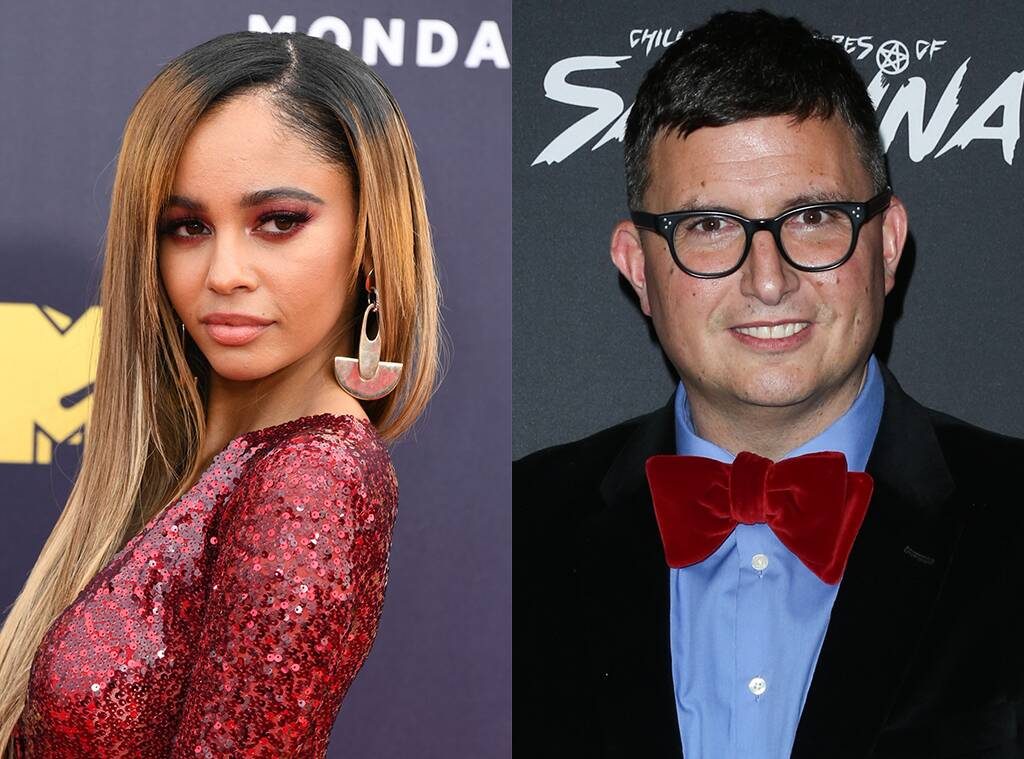 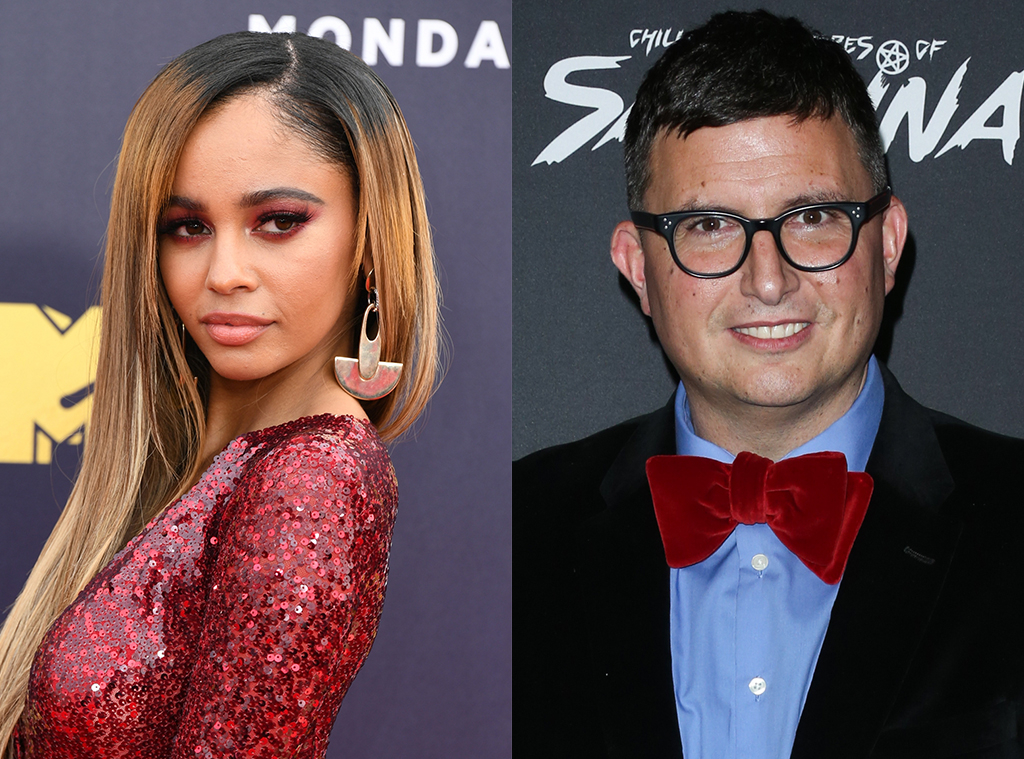 Days after Vanessa Morgan Kopech spoke out against Riverdale writers for what she believed was them using her character Tony Topaz “as side kick non dimensional characters to our white leads,” creator Roberto Aguirre-Sacasa has vowed to “do better.”

Taking to social media, the showrunner issued an apology to Morgan and pledged to make the hit CW series “part of the movement” moving forward.

“We hear Vanessa,” his post began. “We love Vanessa. She’s right. We’re sorry and we make the same promise to you that we did to her. We will do better to honor her and the character she plays. As well as all of our actors and characters of color.”

Aguirre-Sacasa continued, “CHANGE is happening and will continue to happen. Riverdale will get bigger, not smaller. Riverdale will be part of the movement, not outside it. All of the Riverdale writers made a donation to @BLMLA (Black Lives Matter Los Angeles), but we know where the work must happen for us. In the writers’ room.”

On Tuesday, Morgan spoke out against Riverdale in a post condemning the way its black characters are depicted.

“Tired of how black people are portrayed in the media, tired of us being portrayed as thugs, dangerous or angry scary people,” she wrote on Twitter. “Tired of us also being used as side kick non dimensional characters to our white leads.”

“Or only used in the ads for diversity but not actually in the show,” she continued. “It starts with the media. I’m not being quiet anymore.”

After sharing her tweet, Morgan’s Riverdale co-star Lili Reinhart showed her support. “We love you, V. And support you 10000%,” Reinhart responded.

Following Morgan’s lead, another Riverdale cast member also called out the show. Asha Bromfield, who plays Melody Jones, wrote, “Don’t even get me started with how Riverdale treated the Pussycats We had so much more to contribute than standing in the background and adding sass to a storyline. I stand with you @VanessaMorgan.”

“E! stands in solidarity with the black community against systemic racism and oppression experienced every day in America,” the network said in a statement on May 31. “We owe it to our black staff, talent, production partners and viewers to demand change and accountability. To be silent is to be complicit. #BlackLivesMatter.”