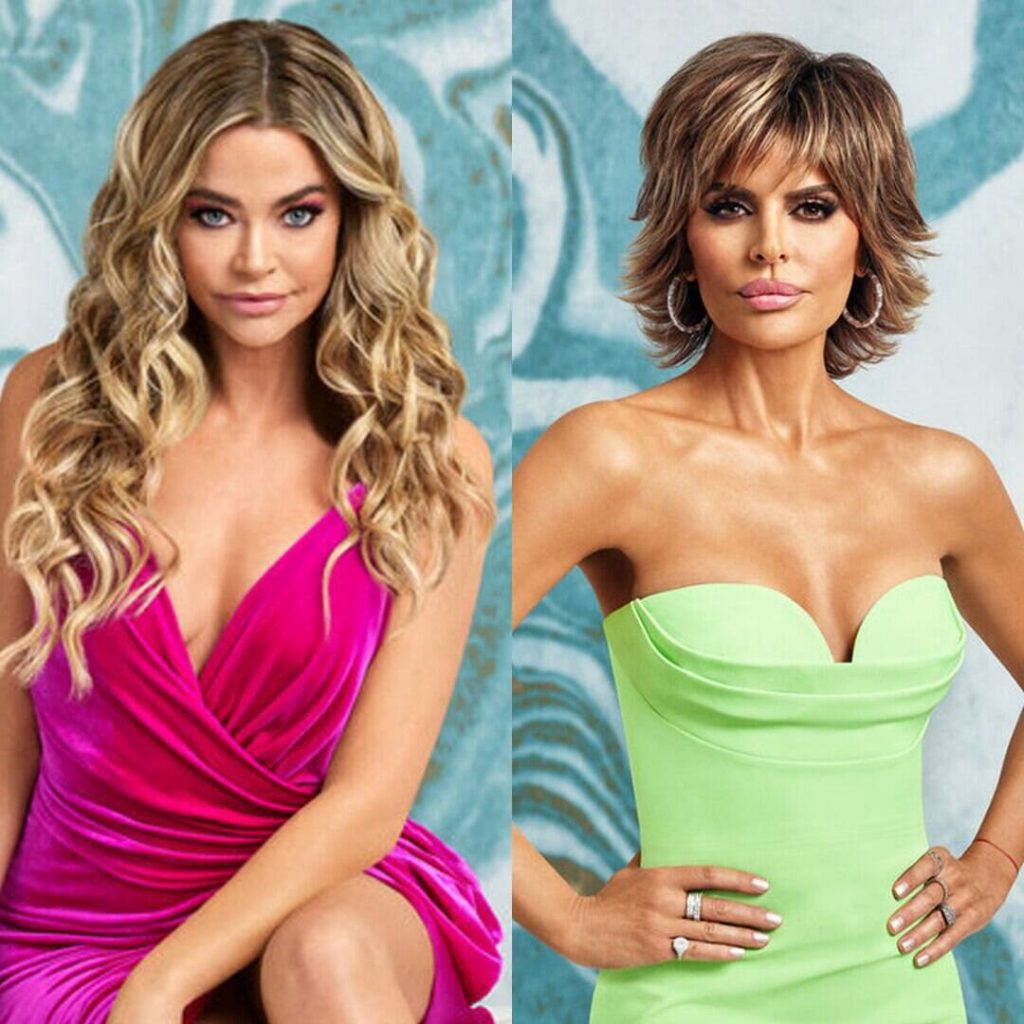 E! News has an exclusive sneak peek at the final episode of The Real Housewives of Beverly Hills reunion airing tonight at 9 p.m. on Bravo and tensions between Denise Richards and her former friend hit an all-time high.

The preview begins with host Andy Cohen bringing up the text messages Brandi Glanville showed several of the RHOBH ladies this season to prove she and Denise were close friends. “You think that the text messages are fake, is that correct?” the Bravo exec asks.

“I believe my text thread between Brandi and I are very different, absolutely,” Denise confirms.

Rinna shocks everyone by pulling out a stack of physical, printed copies of the alleged text messages, saying, “I have them right here if you guys want to go through them, we can go through them. I have a whole bunch. I don’t like bulls–t so let’s just go through it.”