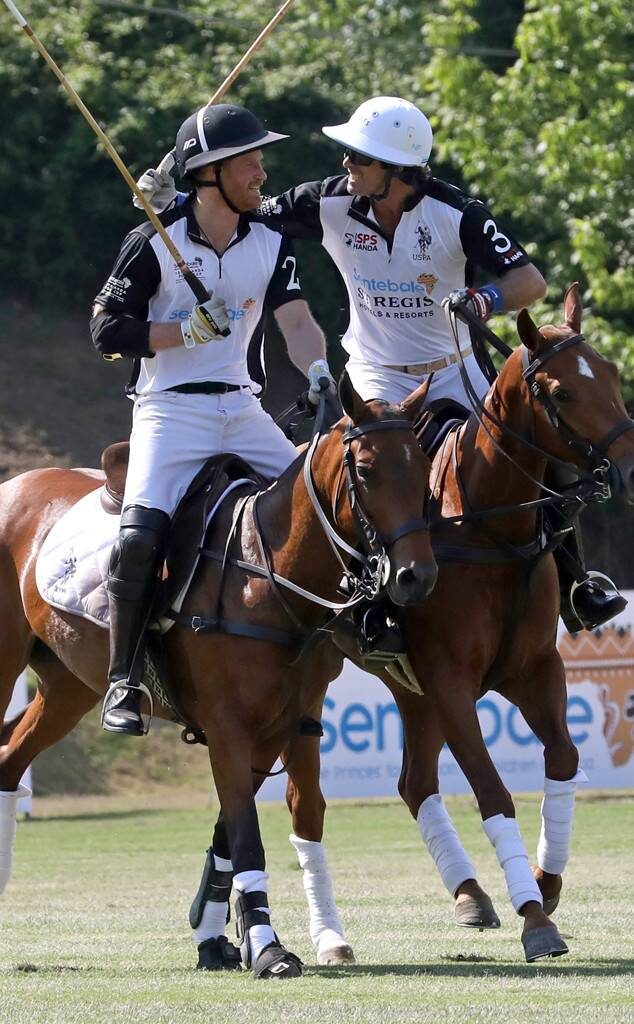 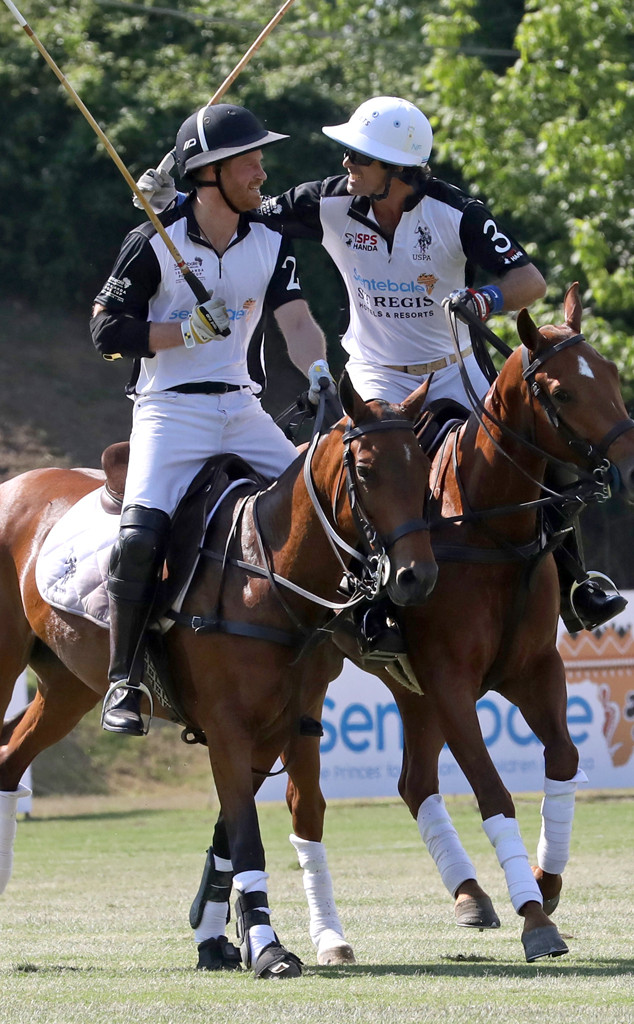 Prince Harry and Figueras both participated in the 2019 Sentebale ISPS Handa Polo Cup, which will “raise funds and awareness for Sentebale’s work supporting children and young people affected by HIV in southern Africa.”

On Saturday, Figueras posted a loving tribute to his friend on Instagram and shared a series of photos from their athletic weekend in Italy’s capital city.

“The world thinks they know everything about this man,” Figueras began.

“I have been fortunate enough to spend enough time over the years to learn and understand the man he really is, a kind, generous, compassionate person who is constantly thinking about how to make the world a better place, wether [sic] that is helping kids in Africa, talking openly about mental health, encouraging children or talking about climate change and the things that we all human beings need to change for the next generations.”

The polo star concluded his post, “I see him do that over and over again and it is truly inspiring. I am honored to be your friend and let’s keep fighting because if we all fight together love always wins.”

The Duke of Sussex’s trip to Rome for the Sentebale Polo Cup—which he co-founded in 2006 with Prince Seeiso of Lesotho—marks the first time he’s spending the night away from his wife Meghan Markle and their newborn son Archie Harrison. 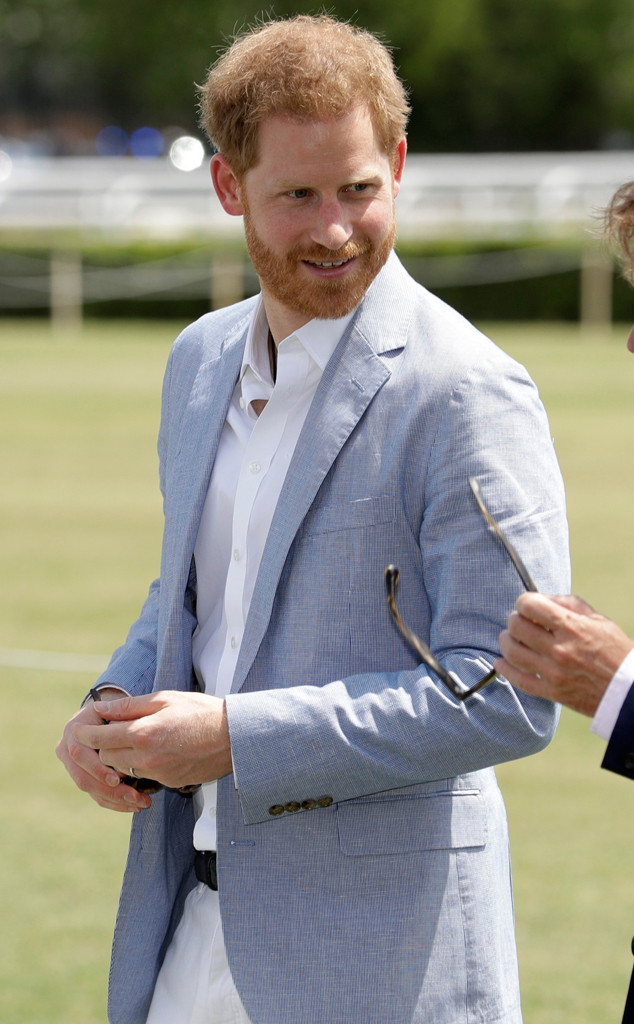 On Friday, Figueras spoke to the press about his royal teammate.

“Being a father always changes you. He seems to be very, very happy. I think this is a very exciting part of his life. He was ready for it and I think he’s loving it,” he said.

Figueras continued, “I always thought that he would be an amazing father because he has a great affinity for children—two weeks is very, very soon, but I’m sure he’s changed. Sometimes duty calls and this is 24 hours away from the house—I think he’s doing just fine.”

The Argentinian athlete said Prince Harry is a “wonderful father” and commended him for being “very present.”

Meghan attended the Sentebale Polo Cup last year, which was about two and a half months after their royal wedding in May. The former Suits star had the honor of handing Prince Harry’s team their trophy and the newlyweds also shared a sweet kiss in front of the crowd. Meghan also embraced Figueras and their other teammates while congratulating them.

Prince Harry and Meghan just celebrated their 1-year wedding anniversary and rang it in by sharing lots of beautiful never-before-seen photos from their big day. What’s even more exciting is that in a few days Archie will turn one-month-old.

According to CNN, Prince Harry will join his grandmother Queen Elizabeth II for lunch with President Donald Trump and Melania Trump when they visit the United Kingdom in early June. Meghan is not expected to attend.