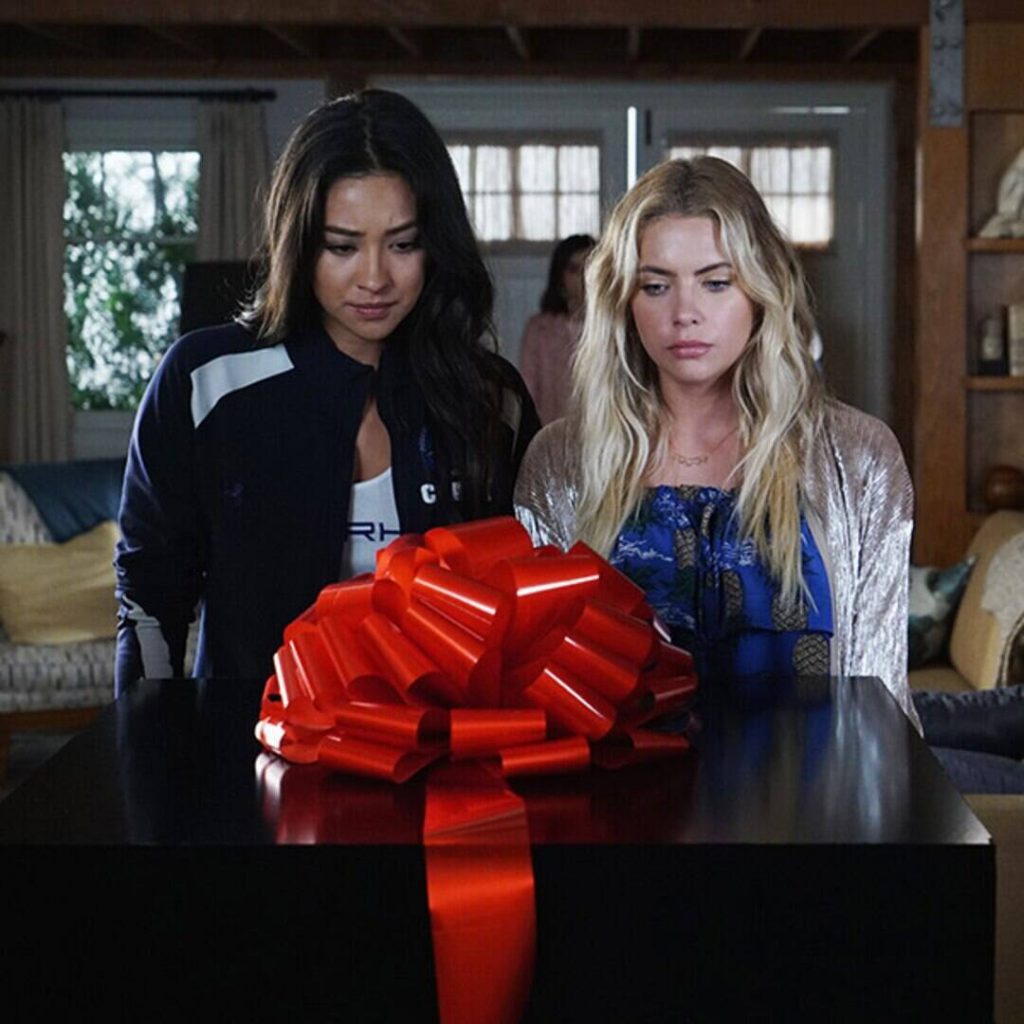 13. The high school English teacher hooked up with not one but two young teens, and then he married one of them.

14. A teen girl tried to drown another teen girl and then they fell in love.

15. A once built a human-sized dog house and trapped the liars inside, forcing them to bark like dogs if they wanted food.

16. A girl’s body was found, placed in a coffin, and then a funeral was held…except that girl was actually alive the whole time.

17. The girls once ordered takeout, and when they opened it, it was filled with worms!

18. The liars blinded another teen with a firecracker, then she got her sight back, and then suddenly she was blind again. “Bitch can see!” Or can she?