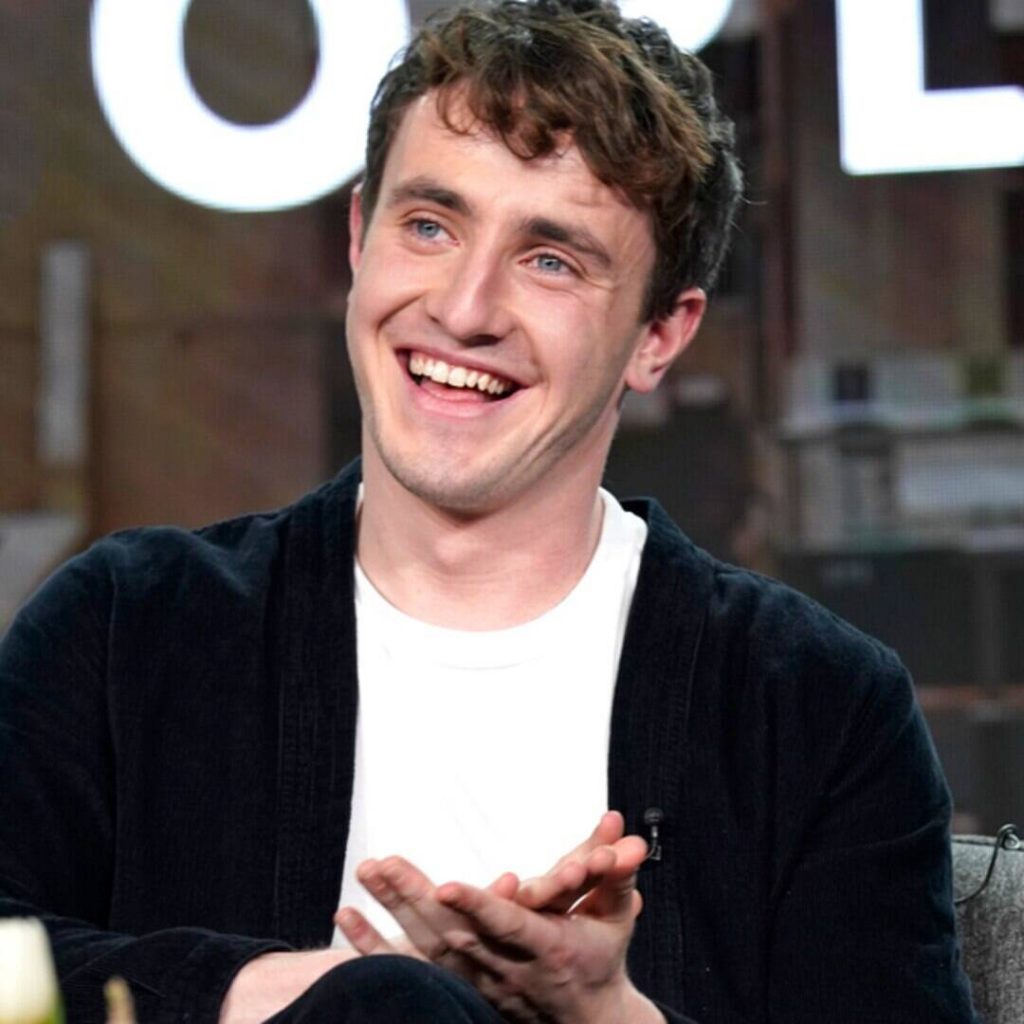 E!: Did you keep the chain?

E!: How have you adjusted to the reaction from the show especially since it’s so sexy and showing that kind of vulnerability?

PM: It’s very sex forward, obviously. I try not to think about it too much honestly because I don’t think it’s particularly useful… It’s not permanent, it’s a temporary thing I think.

E!: Have any celebrity fans reached out to you about the show, is there anybody you’re super excited to have heard from?

PM: Oh like tons, there’s been tons of people that have reached out. The one recently, I think two or three weeks ago, Hugh Jackman reached out and I’m a massive, super fan of him. He sent the most gorgeous email and now I’m kind of pinching myself that I’m nominated in the same category as him and it just feels really surreal.