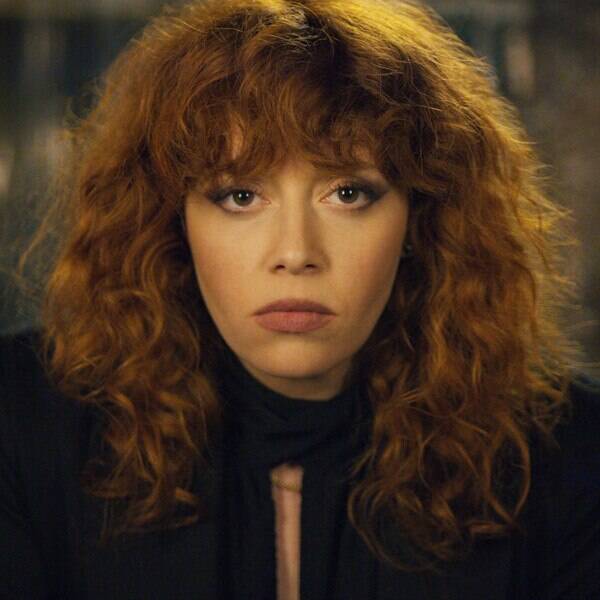 Russian Doll is officially an Emmy-nominated series, and that’s an understatement.

The acclaimed (and awesome) Netflix series, created by and starring Natasha Lyonne, scored a total of 13 nominations, and while that’s not the most any show got (it’s number eight on the list), it’s still a very good number. The show scored nominations for outstanding comedy series, editing, sound mixing, stunt coordination, cinematography, music supervision, sound editing, production design, casting, and costumes, and Lyonne is nominated for Lead Actress, as well as two writing nominations. So needless to say she’s got a lot to feel good about right now.

“It’s really something,” Lyonne told E! News. She immediately shared the news with her fellow creators, EPs, and writers, Amy Poehler and Leslye Headland, and even called the costume director, who hadn’t yet heard the news.

“Jen Rogien, our costume designer, I got to Facetime with her and I was the one that told her about her nomination. I mean, that’s when it starts to get just really unbelievable that all those specifics that your’e talking about are recognized and seen.”

Lyonne says she was “aggressively trying to ignore the phone” as nominations were being announced on Tuesday morning, with some help from her dog Root Beer and a book on mathematics, which will apparently have something to do with season two of Russian Doll, and that’s all she could tell us about season two.

She was surprised by the love for the show, since Russian Doll is not exactly the most accessible subject matter.

“For me with Russian Doll, it’s such a personal effort and it’s such a kind of deep dive into the deep end, I think you’re kind of excited, with a sort of underdog’s version of sort of a more cult-like response,” she says. “You’re hoping that just a few people will be into it, and so as a creator, to have it kind of connect in such a real way and sort of take us by surprise, it’s wild.”

Hit play above for more from Lyonne!

The 2019 Emmy Awards will air live from Los Angeles on Sunday, September 22 on Fox, starting at 8 p.m. EST.