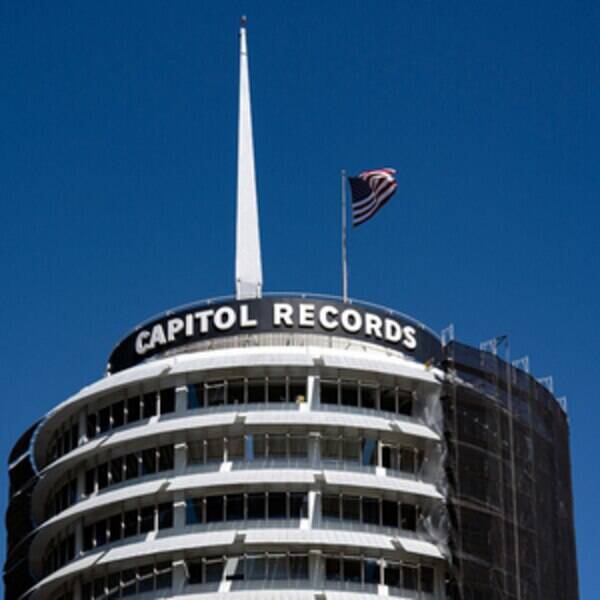 The music industry will unite in solidarity with the Black Lives Matter movement on Tuesday, June 2.

This collective action comes following days of nationwide protests after of the death of George Floyd at the hands of the Minneapolis Police Department.

Industry-wide, record labels have taken to social media to announce “Black Out Tuesday,” a day for unity with black employees, artists and fans to evaluate ways to move forward together.

In a statement by Atlantic Records, the label says that it will be working towards making future changes within Warner Music Group and the industry as a whole.

“The music business at WMG will not go on as usual,” the statement said. “While this is only one day, we are committed to continuing this fight for real change. We will be using this day to collectively reflect on what we as a company can do to put action towards change and we will be taking steps in the coming weeks and months.”

The label added that it will be donating to Black Lives Matter and other organizations.

“IGA will not release new music the week of June 1st,” the post reads. “Instead, IGA will contribute to organizations that help to bail out protesters exercising their right to peaceably assemble, aid lawyers working for systematic change and provide assistance to charities focused on creating economic empowerment in the Black community.”

In a statement by Columbia Records, the company insisted that this was not a vacation day, rather, “A day to reflect and figure out ways to move forward in solidarity.”

Capitol Music Group, which is comprised of Capitol, Motown, Jazz label Blue Note and more, said it would be posting further plans of action in the weeks ahead, but for now picked an organization to contribute to.

“To help further advance the efforts of social and racial justice in our country,” Capitol wrote. “We are making a donation to Color of Change: A progressive nonprofit civil rights advocacy organization that works to ‘end practice that unfairly hold Black people back, and champion solutions that move us all forward.'”

The industry-wide response echoes a similar series of statements from streaming giants like Netflix, Hulu, HBO, Amazon and Paramount, who have all used their corporate social media accounts to align their companies with the Black Lives Matter movement. Additionally, YouTube pledged $1 million in support to social justice causes.