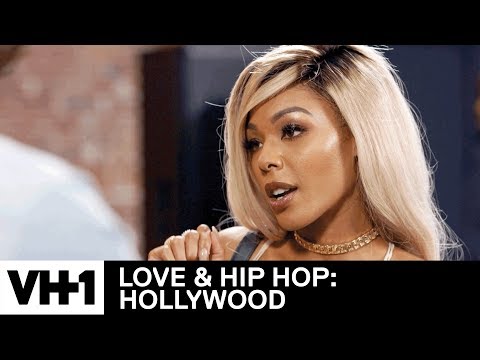 and his whack ass judges passed judgment on me And even worse! I heard yesterday they gave La'Britney the gig she don't even have as many followers as Jay will or What's going on? You came in like the angry boyfriend I did what you suggest me to do I humbled myself to go audition for LA Pride, as Jwill

Not only did I go by myself, I invited La'Britney to go and Mr Reagan's they was just real like Oh We want candy and I'm like okay that's cool

A record? You been talking about it for years I got your back all the way around I've known MoNeice for years I mean I know MoNiece inside and out I always kind of kept my distance cause she crazy as hell but MoNiece doesn't sing completely terrible so maybe she does have some potential